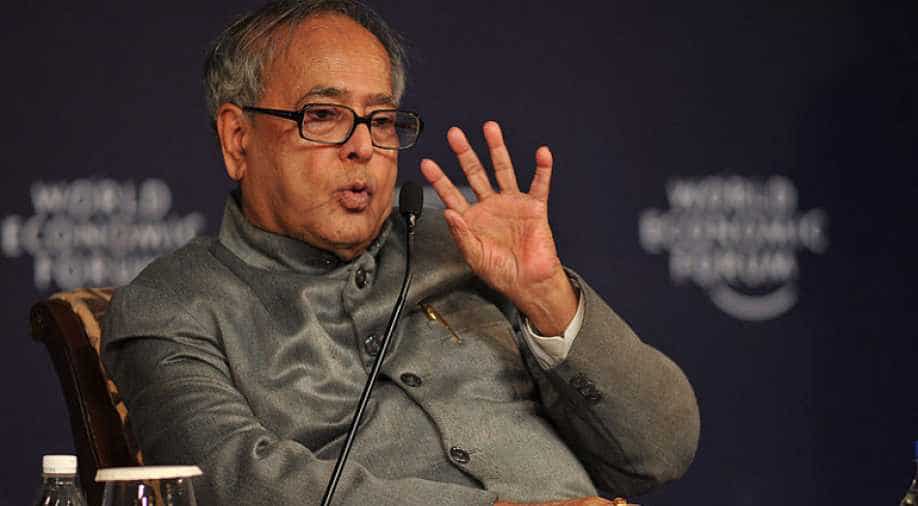 The Economic Survey will be tabled later in the day. (Image source: Wikipedia) Photograph:( Others )

Indian President Pranab Mukherjee started off budget 2017 by addressing both the Houses of Parliament on Tuesday.

Budget session of Parliament begins with President Pranab Mukherjee's address to members of both the houses. pic.twitter.com/glkplFHeEb

The Economic Survey will be tabled later in the day while the Rail and General Budget will be presented together on Wednesday, a departure from tradition.

Some 34 bills will also be introduced for passing and consideration. These include three ordinances which will be replaced through bills: The ordinance of Enemy Property, Payment of Wages and Specified Bank Notes.

Here are some key quotes from the Indian President's speech: