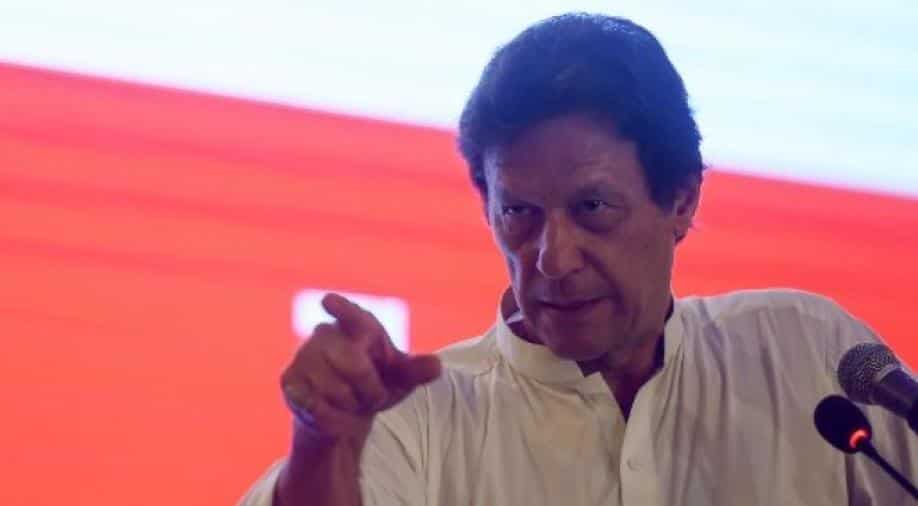 #BoycottUAE was trending in Pakistan on Tuesday because Turkey said so! Pakistan's Twitter users jumped on Turkey's bandwagon as a result the hashtag started trending.

Turkey is growing more assertive and wants to stamp its authority in Libya. Some Turkey-based Twitter accounts decided to slam the UAE for its growing support to Libya. Some of the more creative ones began highlighting the strengthening relationship between India and the UAE.

The hashtag soon reached Pakistan and netizens there didn't understand the trend much. All they saw was that this trend mentioned India. So they unleashed a tweet storm.

UAE Always been the supporter of India and Modi govt so UAE has played a vital role in genocides of muslims in India..
Alhamdulillah we Pakistanis are glad to have brother country like Turkey.#BoycottUAE PRAY FOR INDIAN ,KASHMIRI MUSLIM pic.twitter.com/jZp8pvBygN

Turkey is boycotting UAE and we PAKISTAN are always with TURKEY ♥️#BoycottUAE pic.twitter.com/iu3gzAR17v

Pakistan's keyboard warriors ensured that hashtag boycott UAE becomes the top trend. What they forgot was their government's outstanding debts to the UAE. Pakistan owes billions of dollars to the United Arab Emirates.

Time and again it has sought financial assistance packages from the country. Besides China, UAE has been one of the main avenues for Pakistan to seek bailouts. A fact that has now turned into a national embarrassment for Pakistan.

A series of reality checks were given by social media influencers in Pakistan. Reality checks about how those trending this hashtag would themselves will not be able to repay this debt, even if they sell their body parts.

These officials received kickbacks. The National Accountability Bureau of Pakistan has now revived a corruption case against these officials.

Pakistan foreign ministry is fighting an embezzlement case within the country with even the health ministry being accused of corruption.

A health minister to be precise, Dr Zafar Mirza, the special assistant to Pakistan prime minister Imran Khan on health. The man who once smuggled 20 million masks out of Pakistan. PM Imran Khan has finally decided to curtail his authority to make financial decisions.

There has been another scam --- this time in the import of vitamin tablets. So, Dr Zafar Mirza has been instructed to send all summaries involving any financial matters to the prime minister henceforth.

But he won't be fired, Imran Khan is only adjusting corruption. Pakistan's own house is in mess.