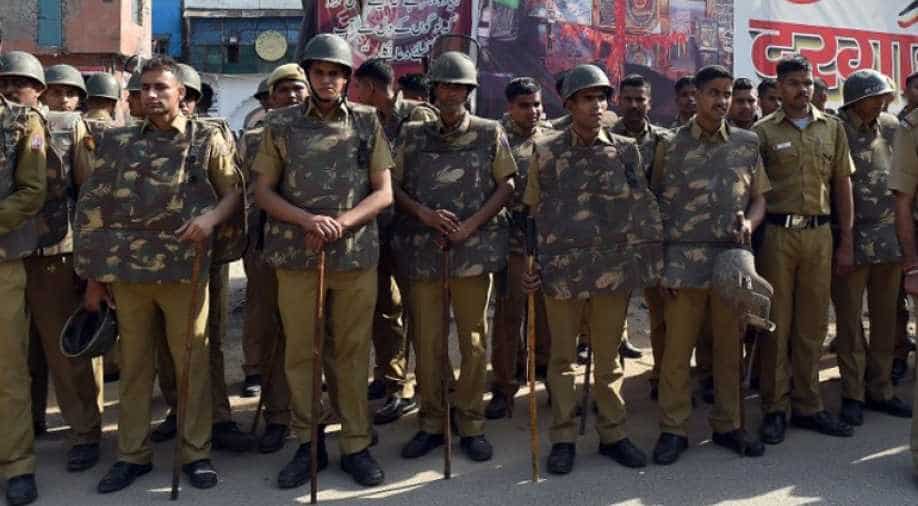 The Indian government on Monday appointed Amulya Kumar Patnaik as the Commissioner of Delhi Police.

The government superseded two senior officers, Dharmendra Kumar and Deepak Mishra, both 1984-batch IPS officers, while appointing Patnaik, who is from the 1985-batch, PTI reported.

The top post in the Delhi Police had fallen vacant after Alok Kumar Verma was made chief of the Central Bureau of Investigation, the country's premier investigating agency.

Both were made special commissioners during the then Commissioner BS Bassi's tenure. The post was created by Bassi during his tenure but was later scrapped.

Two other senior officers of the cadre, 1982-batch JK Sharma and A K Singh of 1984 batch, have not been empanelled for the post of Director General at the centre.