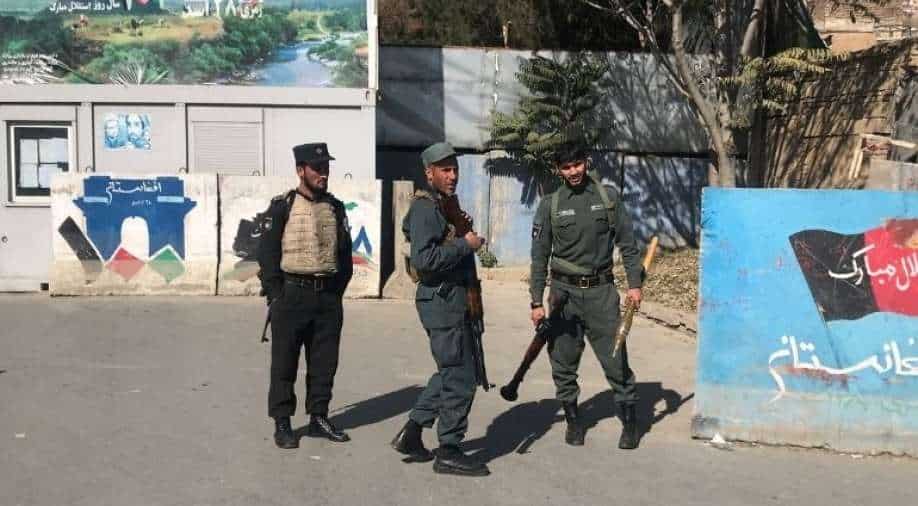 Afghan policemen keep watch near the site of an attack in Kabul, Afghanistan November 2, 2020. Photograph:( Reuters )

According to the witnesses and government sources, gunmen opened fire on students in the capital of Afghanistan, while they attempted to flee the scene.

A witness told Reuters that the gunmen were firing at every student they saw.

Also read: US special envoy calls for urgent reduction of violence in Afghanistan

"They were shooting at every student they saw," Fathullah Moradi told Reuters, while adding that he was able to escape through one of the gates of the university with his friends.

The Taliban claimed that their fighters did not cause the assault, with no other group taking responsibility of the act so far.

According to witnesses, soon after the attack, an explosion took place in the area.

"At least 10 killed many others wounded," the senior government official told Reuters.

According to the Afghan Interior Ministry spokesman Tariq Arian, many attacked had infiltrated the campus and were fighting with security forces.

A police source told Reuters that at least 15 people had been injured in the event.

"This is the second attack on educational institutions in Kabul in 10 days. Afghan children & youth need to feel safe going to school," he claimed.

Last month, an attack on an education centre had killed 24 people, most of whom were students.

Afghanistan government and Taliban negotiators are meeting in Qatar to reach a peace deal, while the United States brings its troops back.