Blue Origin to fly 18-year-old to space with Bezos 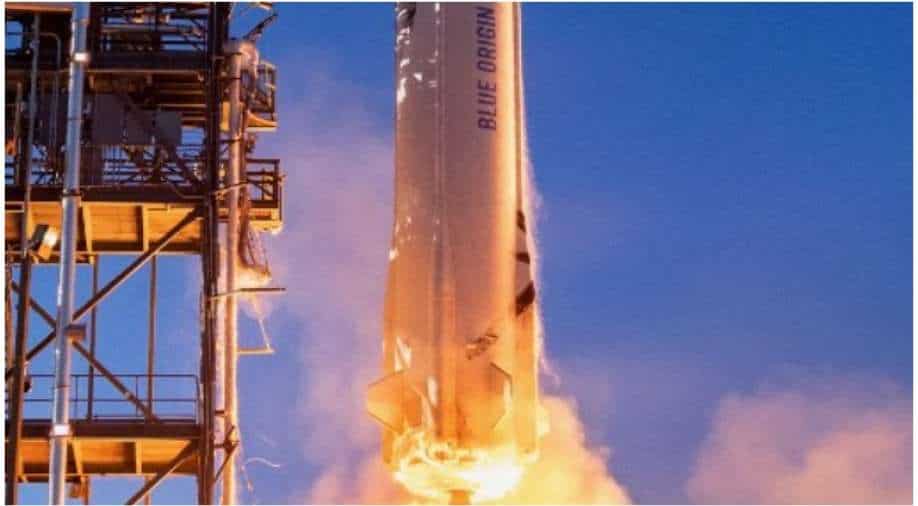 This undated handout photo obtained May 19, 2021, courtesy of Blue Origin, shows a close-up of the New Shepard rocket as it launches in West Texas. Photograph:( AFP )

The person will be the youngest astronaut ever

Jeff Bezos' Blue Origin said on Thursday that an 18-year-old paying customer will fly to space in the company's maiden crewed mission on July 20. This is will make the person youngest ever astronaut.

Oliver Daemen, who graduated from high school in 2020 and holds a private pilot's license, is not the winner of a $28 million auction, who has asked to remain anonymous and will fly on a future mission, the company said.

"This marks the beginning of commercial operations for New Shepard, and Oliver represents a new generation of people who will help us build a road to space," said Bob Smith, CEO of Blue Origin.

Flying on New Shepard will fulfill a lifelong dream for Daemen, who has been fascinated by space, the Moon, and rockets since he was four, a statement said.

Daemen plans to attend University of Utrecht in Netherlands. He plans to study Physics and innovation management this September.

At 18-years-old and 82-years-young, Daemen and Funk will be the youngest and oldest astronauts to travel to space.