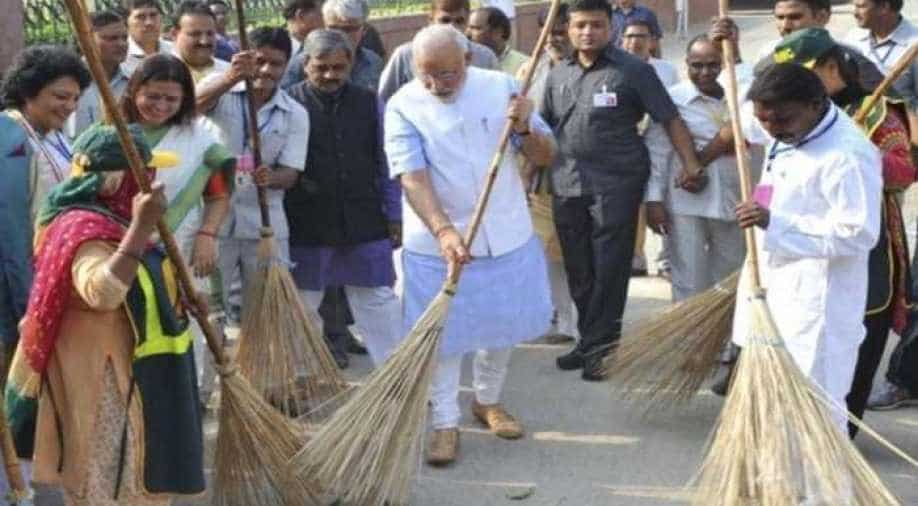 When Prime Minister Narendra Modi cajoled people of India from the ramparts of the Red Fort on the Independence Day, that they should see India more before exploring the world, it surprised many. The deduction was that the PM had national integration and economy in mind. The idea was to make Indians spend more in the domestic market, creating more liquidity in the system. The idea is solid but how do you move aspirational India to take their children to a round trip to domestic hot spots of tourism?

It is cheaper to go to Bangkok, Sri Lanka, Yangon and Bali than organise a luxury trip to places like Rajasthan, Goa and Kerala in prime season. Going abroad today works out cheaper than organising a trip which requires a five-star stay in India. It is expensive to enjoy a vacation in Andaman and Lakshadweep, but an average Indian can have a great deal in Phuket and Jakarta. The question is why?

The answer is simple. The South East Asian economies have worked out an affordable model for an average global middle class to have a luxury vacation within means. The service economy is not only efficient at the place of stay but also at places where people come together. Public places are clean and most importantly toilets are cleaner.

Domestic tourism, on the other hand, today is only serving the top end foreign clients or the Indian tourists who travel in groups.

Indian domestic tourist destinations are in rundown condition, and towns and cities do not enjoy organic and natural charm because they aren't clean in the first place. People who come to see Taj Mahal and Red Fort have to perforce undergo the torture of witnessing open waste and urban ugliness of Agra. The same comes into play when people go to Lucknow, Hyderabad and Mumbai. Some states like Rajasthan and Kerala have evolved to have top end luxury hotels where one doesn't need to step outside the resort as they are built inside a fort or a verdant jungle retreat. The cities where they are located continue to remain a pile of trash. An average Indian aspirational tourist, who will not be able to afford the top end, would also not like to stay in a city which sits on a pile of trash.

I went to Shimla over the weekend to realise that despite a two-way highway in operation, landslides were common. I could not find one decent toilet on my way to the destination. The city was packed with weekend tourists from Chandigarh but looked completely run down. Heavy rain had washed all the garbage on the street. It was something I experienced in Goa five years back where state highways were littered with plastic. Why would anyone with decent cash at disposal would want to subject himself or herself to a country where sanitation remains an issue? It cannot be blamed on population all together. Cities with densities like Tokyo do manage garbage efficiently.

If Prime Minister wants aspirational Indians to go on domestic tourism, then his Swachh Bharat (Clean India) campaign needs to succeed. His campaign for clean river and his campaign against plastic needs to succeed. It will require all political parties to work for a Swachh Bharat to succeed if India wants money it spends abroad on tourism to come back to its kitty. Prime Minister has made all the right noises on sanitation. Maybe time has come for India to deploy strict rules if it wants to become an in-house destination for heavy spenders.