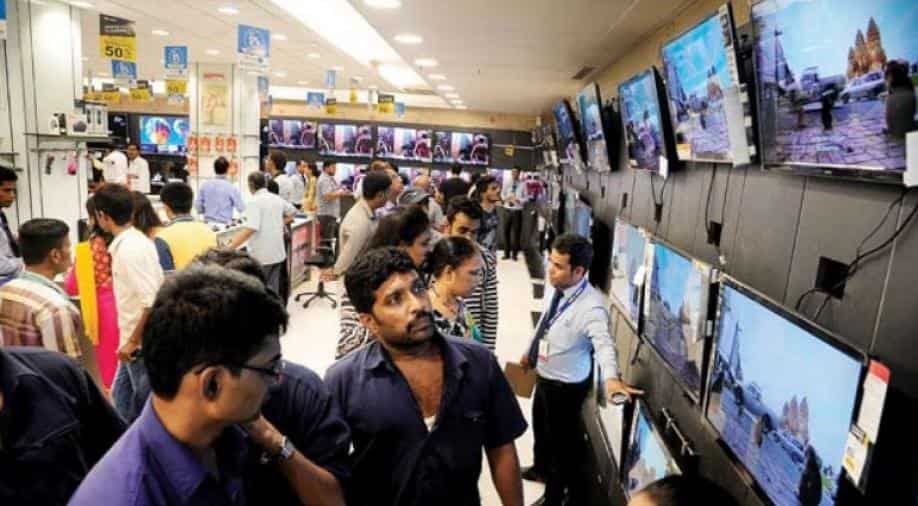 The Indian consumer is being shortchanged, despite best intentions. The Consumer Protection Bill, 2018, introduced in Parliament in the last Winter Session, incorporates some of the best international practices for protection of consumer interests.

The Standing Committee (2015-16), with JC Divakar Reddy as chairperson, recommended this Bill with some modifications, after consultation with various stakeholders.

Considering that this Bill was introduced on January 5, 2018, the last day of the Winter Session of Parliament, one could have reasonably expected it to be passed in the Budget Session.

But this session turned out to be a total waste. According to one media report, productivity in both Houses of Parliament had dropped to less than 10 per cent of the average. Other reports, which appeared after the Budget Session ended on April 6, said it was the least productive in the last 18 years!

Lok Sabha lost 127 hours and 45 minutes due to disruptions while Rajya Sabha wasted 121 hours. In the limited working time, five bills could be passed as against the planned 40. Obviously, lawmakers found no time for this consumer-friendly initiative, which should have received priority attention.

Nevertheless, exactly 32 years ago, lawmakers gave us the Consumer Protection Act, 1986. It was a landmark legislation. Consumers were made to believe that as and when their consumer rights were violated, they could approach the consumer forum for speedy justice.

Many of them did go to the consumer forum. As per latest statistics displayed on the website of National Consumer Disputes Redressal Commission (NCDRC), nearly 50 lakh consumer cases have been filed in district forums, state commissions and the National Commission set up across the country under the Act. It also shows an impressive disposal of over 91 per cent. But it is difficult to overlook the fact that over 4.3 lakh cases are still pending.

A closer look tells a different story. Ideally, each complaint is supposed to be disposed off within 90 days of receipt of the notice by the opposite party, but the harsh reality is that barely 10 per cent cases are decided within this mandated period.

Another problem is the predominance of lawyers in consumer forums. Consumer forums were meant to provide speedy justice in simple ways. Instead, they started behaving like courts.

When consumers found it difficult to find their way through this maze, they started relying on lawyers. The opposite party, in any case hired a battery of lawyers to defend their case. They often go in appeal on flimsy grounds.

One study by the Consumer Unity and Trust Society (CUTS) shows that only 20 per cent consumers in India know about the Consumer Protection Act and that 93 per cent respondents of the survey have never actually made a formal complaint. Out of the 7 per cent who had, only a minuscule 0.3 per cent have ever approached a consumer fora.

But this is not to belittle the role of consumer forums in safeguarding rights. There have been some landmark cases. For example, in the path-breaking case of Indian Medical Association vs VP Shantha, 1996, the Supreme Court had held that a doctor can be made liable under the Consumer Protection Act 1986 for deficiency of service.

In another landmark case, US-based doctor Kunal Saha’s wife had died in 1998 due to medical negligence in Kolkata. The West Bengal Medical Council had given a clean chit to the doctors. However, after fighting for 12 years, the National Commission ordered compensation of Rs 1.73 crore in 2011, which was further increased to around Rs 6 crore by the Supreme Court. Such cases, however, have been far and few between.

Nonetheless, the 2018 Bill has some far-reaching provisions. For example, misleading ads, one of the greatest banes of modern society. It is a matter of grave concern that advertisements regarding magical cures for life-threatening diseases, weight-reduction etc., continue duping consumers in India without any check.

The Standing Committee of Parliament recommended that stringent provisions be made in the bill to tackle misleading advertisements, as well as to fix liability on endorsers/celebrities.

As per the 2018 bill, the Central Consumer Protection Authority may, after investigation, direct the concerned trader, manufacturer, endorser, advertiser or publisher of the misleading advertisement to discontinue such advertisement or to modify the same.

Interestingly, the bill imposes an obligation on celebrity endorsers of any product or service to verify the veracity of the claims regarding the product or service before endorsing the same, failing which the authority may prohibit the endorser of false or misleading advertisement, imposing a ban for a period extending to one year and a further prohibition of up to three years for every subsequent contravention. Non-compliance with the orders of the authority shall be punishable with fine or imprisonment or both. It is time Parliament enacted a law on this very progressive bill. 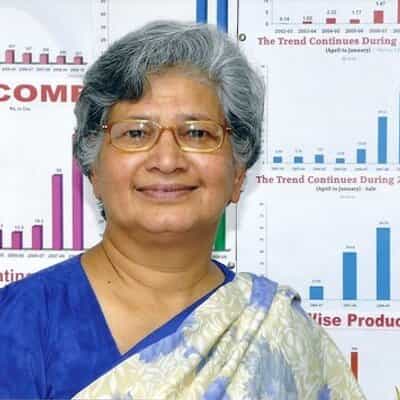 The writer is President, Consumers India