Explained: Why 4G network is slow in India 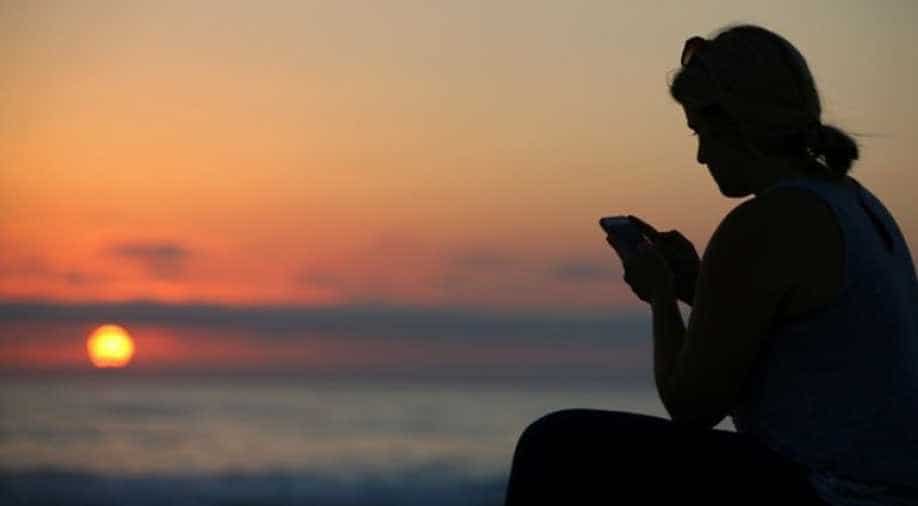 India is pushing for 5G while it is still struggling with 4G.

"I can’t download anything!"
"Why is my internet so slow?"
"The network is pretty bad here."
"It’s taking way too long to load."
"I can’t browse properly."

These are some things you must have found yourself saying at some point, if you live in India.

These expressions indicate the disappointment or frustration most of us have felt because of poor 4G internet speeds. And, the irony is that India is pushing for 5G while it is still struggling with 4G.

According to the speedtest global index from Ookla, India's mobile data speed ranks 128th in the world - you would be surprised to know that even countries like Pakistan and Nepal have access to faster mobile internet than India.

The average mobile download speed in India is 11.58 Mbps - a 4G connection, however, should get you 30-40 Mbps of speed.

In fact, users in countries like UAE, Canada, China, Australia, South Korea and Qatar get over 60 Mbps of speed.

So are you wondering why the mobile internet is so slow in India? There are four primary reasons:

First, smartphones have redefined the way we use the internet. As a result, there is a huge spike in data demand. Remember, earlier users were restricted to 1GB of data every day, now this limit has grown manifold. So, who's bearing the brunt? Of course, the users. we are getting more data to consume, but without the fast speeds. The fact is that telecom operators are not able to meet this high consumer demand. In other words, networks are overloaded, and this, in turn, impacts the speeds.

Second, another important reason is the low price for data. While we want to use unlimited internet on our phone, we don’t want to spend too much money on it. It's true that cheap data plans are making 4G accessible to a wider demographic, but it's also leading to crowded towers and network congestion. This, in turn, is resulting in low-quality 4G networks. And the inexpensive pricing models are not leaving operators with enough revenue to maintain and upgrade the required systems.

Third, the telecom sector is in a deep financial mess. Mobile operators, therefore, seem to be slow in making the necessary investments and upgrading infrastructure. So, India’s fibre penetration is extremely low. According to experts, the country has approximately 5 lakh telecom towers, out of which, only around 25 per cent are connected via fibre. The infrastructure in the capital - Delhi - is actually enough to meet only half of the current demand. So, to enjoy faster internet speeds on the phone, a more robust optic fibre network needs to be put in place.

Last but not least, spectrum allocation is believed to be another important reason for poor 4G speeds in India. It’s said that the spectrum per operator in India is low compared to other countries - which means, low spectrum per subscriber. This translates into slow 4G network speeds. Mobile companies here need support from the government, as they are the ones who control the spectrum.

Hopefully, with all the talk of 5G, India will also manage to resolve some of these existing speed-related issues.