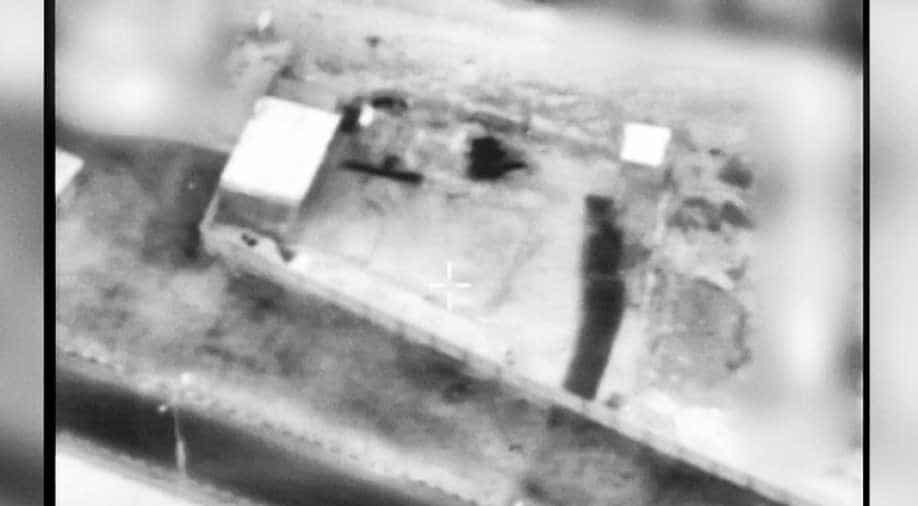 Delhi Police today filed a First Information Report(FIR) in the death of Sunanda Pushkar, wife of MP Shashi Tharoor, naming the Congress leader as one of the accused.

US set to open embassy in Jerusalem amid clashes in Gaza

The United States will open its embassy in Jerusalem today even as Palestinians clash with Isreali forces at Gaza.

As the United States embassy is all set to shift from Tel Aviv to Jerusalem on Monday, two Palestinian were killed by Israeli forces during the Gaza protests continuing for the sixth week.

Death toll rises to 71 due to lightning, thunderstorm in 5 states

As many as 71 people lost their lives in five states, including 42 in Uttar Pradesh, due to lightning and thunderstorms since Sunday, the Home Ministry said today.

Facebook CEO Mark Zuckerberg rings in his 34th birthday today. The chief of one of the world's biggest social networking giants is well known for his love for fitness and food.