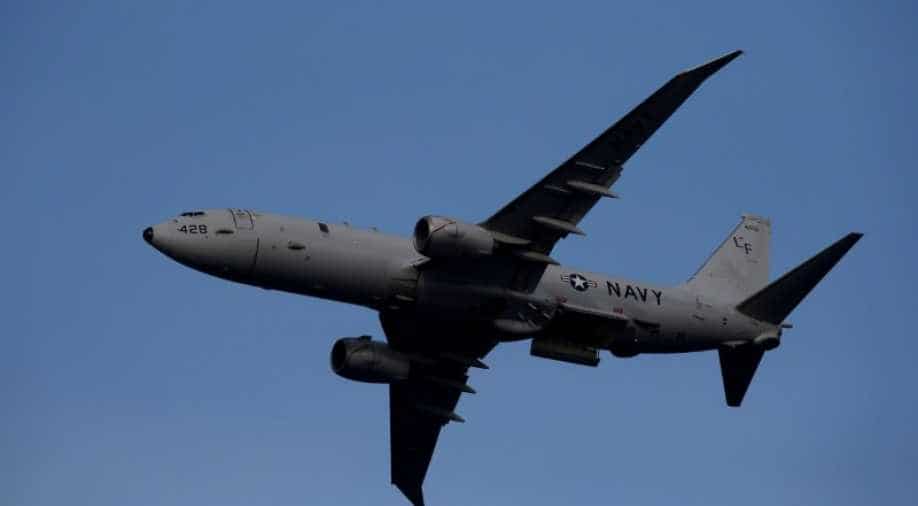 The US is the second-largest arms supplier to India. Washington has already recognised India as a "major defence partner"

The US State Department has approved sale of two Large Aircraft Infrared Countermeasures (LAIRCM) Self Protection Suites (SPS) for Boeing aircraft to be used in India at an estimated cost of $190 million.

The Defense Security Cooperation Agency has been asked by the State Department to issue the required certificate notifying the US Congress about the sale. Once the US Senate approves the deal, the deal will enter into the negotiation stage and then the sale will be concluded. The prime contractor will be Boeing Company, Oklahoma City, US.

While approving the deal, Pentagon's DSCA said that the "proposed sale will support the foreign policy and national security of the United States by helping to strengthen the US-Indian strategic relationship" and to "improve the security of a major defensive partner which continues to be an important force for political stability, peace, and economic progress in the Indo-Pacific and South Asia region."

The department also assured that the sale will not "alter the basic military balance in the region".

The US is the second-largest arms supplier to India. Washington has already recognised India as a "major defence partner", a status that which commits the US to facilitate technology sharing with India.

Pentagon's Missile defence review (MDR) 2019 had mentioned that the United States has been discussing "potential missile defence cooperation" with India.

In 2018, US granted India Strategic Trade Authorisation-1 (STA-1) status. India is the only South Asian country to get STA1 status and third Asian country after Japan and South Korea. The status eases defence procurement from US. Last year both New Delhi and Washington signed COMCASA (Communications Compatibility and Security Agreement).

The COMCASA deal happened despite fears that the US might slow defence engagement with New Delhi after the India-Russia S400 air defence system deal in October last year.

India's tiger census from 2018 is now a Guinness world record!