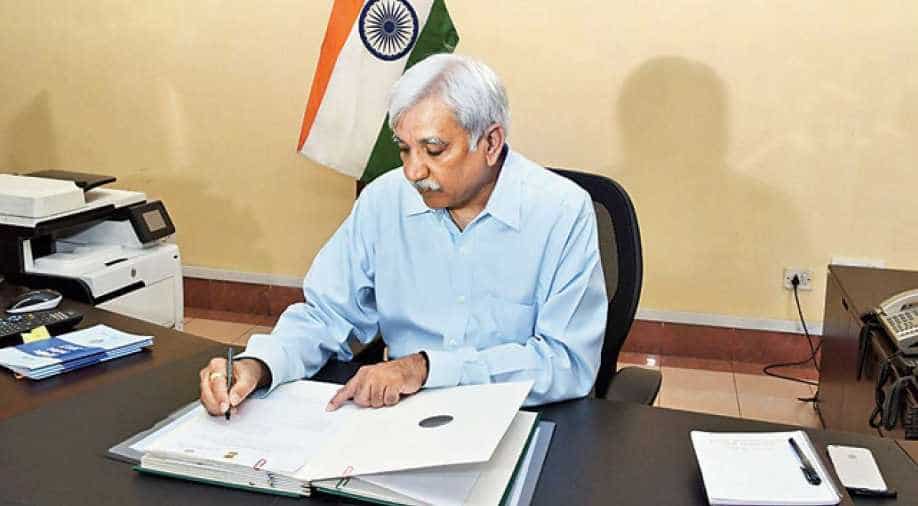 Under Arora's leadership, the Election Commission will hold the 2019 general election.

Sunil Arora took charge as the new Chief Election Commissioner of India on Sunday. Arora was appointed to office by President Ram Nath Kovind earlier this week, he succeeds OP Rawat who demitted office on Saturday.

A notification issued by the Law Ministry said the 62-year-old former bureaucrat would take over his new position Sunday.

Under Arora's leadership, the Election Commission will hold the 2019 general election.

A former bureaucrat, Sunil Arora was appointed as the election commissioner in August last year. He had been the information and broadcasting secretary, and secretary in the Ministry of Skill Development and Entrepreneurship.

A 1980-batch IAS officer of the Rajasthan cadre, Mr Arora had worked in ministries such as finance, textiles and also at the Planning Commission.