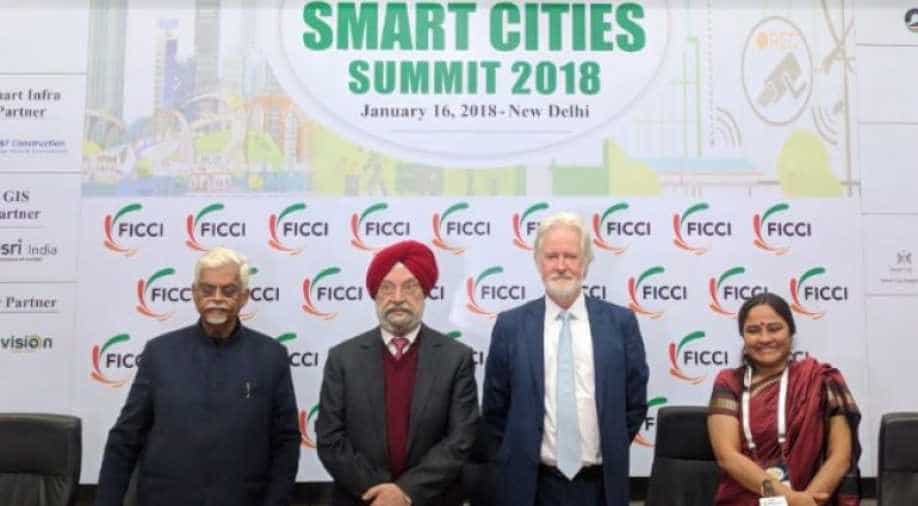 "The Smart Cities Mission is progressing at a brisk pace. Ninety cities have been selected so far. The selection of 10 more cities will be announced shortly," Puri, the Minister of State (Independent Charge) for Housing and Urban Affairs, said at an event.

The government has already announced 90 cities that will be covered under the scheme initiated by the housing and urban affairs ministry.

Each city is proposed to get Rs 500 crore as central assistance for the implementation of various projects under the scheme.

Smart Cities set new benchmark. One of the fastest project implementation at this scale & geographic spread. In 2.5 yrs, a short span in urban development life-cycle, projects worth 140L Cr identified & worth more 20K Cr either under implementation or completed. pic.twitter.com/kDL4CgWkcC

There were about 3,000 projects worth Rs 1,40,000 crore at various stages of implementation under the scheme, Puri noted.