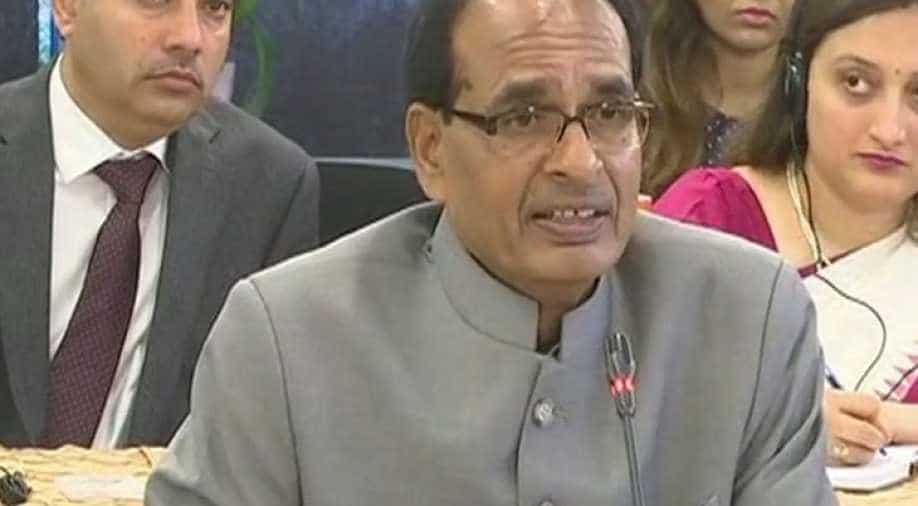 The roads in Madhya Pradesh (MP) are better than the United States, Chief Minister Shivraj Singh Chouhan said in Washington on Tuesday.

Addressing the US-India Strategic Partnership Forum meeting, Chouhan said, "When I got down at the Washington Airport and travelled on roads, I felt the roads in Madhya Pradesh are better than the United States."

"Few years back, MP was termed as a diseased state, but when I became the chief minister then it was in my mind that without basic infrastructure no state can develop. Our first focus was on building the roads. Today, we have constructed around 1.75 lakh kilometre roads in the state and all the villages have been well-connected with roads," Chouhan said in the meeting.

But locals do not agree with Chouhan's statement and find it baseless and untrue.

Iqbal Ansari, a resident of Bhopal, said that the CM is probably unaware of the reality since he often travels in helicopters. He further adds, "Once the CM takes a tour of the National Highway Road in Raisen district, then he will know the actuality. People find his statement baseless and untrue."

He further stated that BJP has been in the state for 13 years and but the repair work on roads between Bhopal and Raisen still remains unattended. National Highway 12, which connects Jaipur to Jabalpur and passes through Bhopal, is known to be in worse shape, Ansari added.

Ansari also said that during the last 12 years, only a minor amount of work has been put in, but travelling on these routes is still time consuming. Today, the time taken to travel 45 km distance between Raisen and Bhopal, which would be completed in 45 to 60 minutes, now takes upto 2 hours.

People are unaware of which roads Chouhan was talking about when he made the statement, Ansari said.

His government has often criticised for the unruly roads in the state capital as well as in other parts of the state.