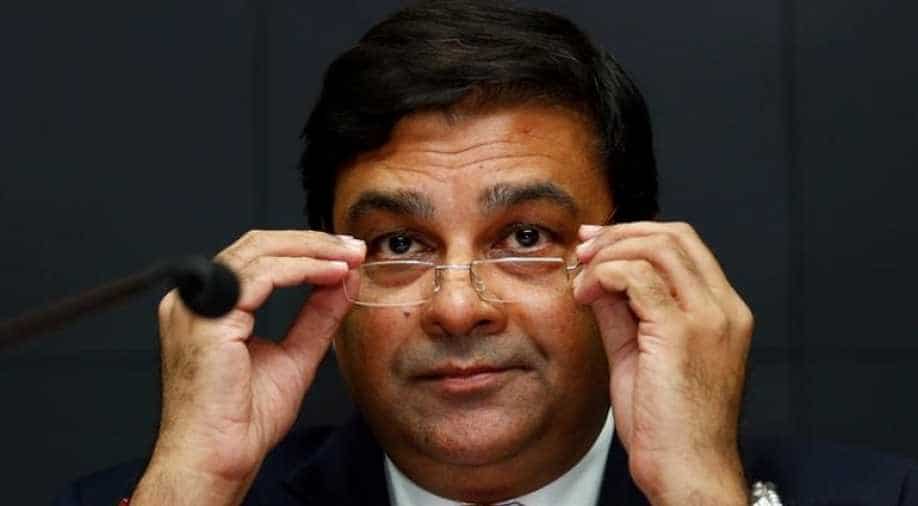 The RBI board's next meeting will take place on November 19.

Reserve Bank of India (RBI) Governor Urjit Patel could resign at the central bank's next board meeting on November 19, online financial publication Moneylife reported on Wednesday, citing sources in touch with the governor.

The government and RBI have been fighting for weeks over how much autonomy the RBI should have as the administration of Prime Minister Narendra Modi seeks to reduce curbs on lending and to gain access to the RBI's surplus reserves.

The rift worsened late last month when one of the bank's deputy governors said in a speech that undermining central bank independence could be “potentially catastrophic”.

Moneylife's report said if the feud escalates further, there is "a good chance" Patel will resign at the RBI's next meeting, saying he was tired of the struggle with the government, and it was having a negative impact on his health.

The report did not cite the number of sources. The RBI did not immediately respond to a request for comment.

The story was written by veteran Indian financial journalist Sucheta Dalal who is well known for her investigative reporting. She is one of the founders of Moneylife.

Reuters reported on Tuesday that the government intends to keep pressing its demands even if it risks provoking a resignation by Patel, according to three sources familiar with the government's thinking.