Outrage in India as girl dies after brutal gang rape 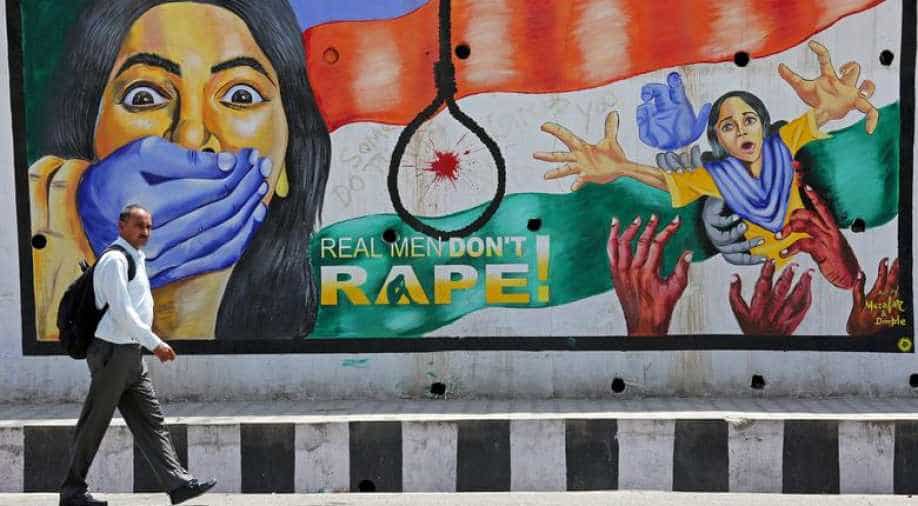 The girl, allegedly raped by four upper-caste men, died of her injuries on Tuesday morning at a government hospital in New Delhi.

People on Tuesday took to streets in India's capital New Delhi protesting the non-action by the authorities on the brutal gang rape, and subsequent death, of a Dalit teenager.

The girl, allegedly raped by four upper-caste men, died of her injuries on Tuesday morning at a government hospital in New Delhi.

The 19-year-old woman was brutally assaulted at a field near her home in Hathras district -- 100 km (62-mile) from Delhi -- in the northern state of Uttar Pradesh on September 14, according to a complaint filed by the family with police.

The four accused have been arrested, according to the authorities.

Found lying in a pool of blood and paralysed from injuries to her neck and spine, the woman was rushed to a local hospital before being brought to New Delhi on Monday as her condition worsened.

The news comes even as four men were hanged for the brutal gang rape and murder of a student on a bus in Delhi in 2012 -- a case which gained worldwide notoriety as the Nirbhaya case.

About 300 protesters from the Bhim Army, a party championing the rights of Dalits, entered the hospital premises and shouted slogans near the mortuary where the woman’s body was kept.

Priyanka Gandhi, a member of the opposition Congress party, blamed the assault on the deteriorating law-and-order situation in Uttar Pradesh, which is ruled by Prime Minister Narendra Modi's Bharatiya Janata Party.