One Belt One Road goes through disputed territory: US 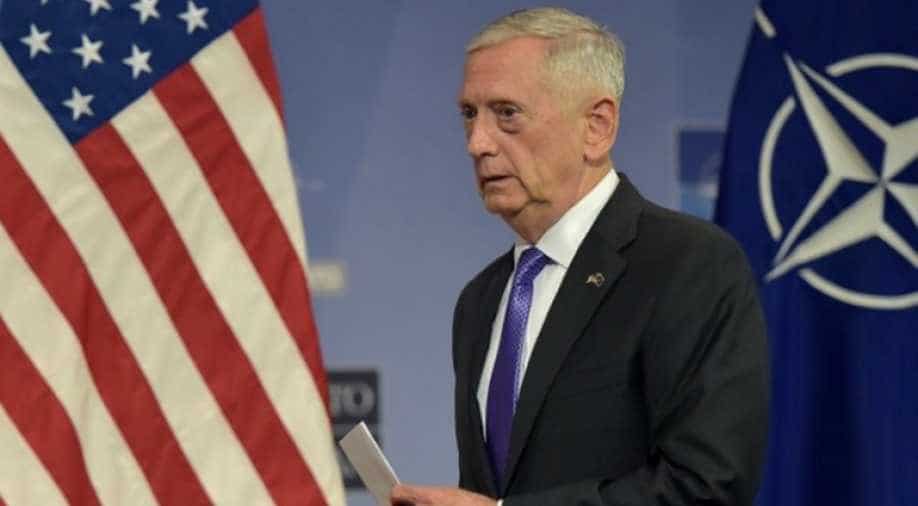 In a globalised world, there are many belts and many roads, and no one nation should put itself into a position of dictating 'one belt, one road

The Trump administration today threw its weight behind India's opposition to the China- Pakistan Economic Corridor (CPEC), saying it passes through a disputed territory and no country should put itself into a position of dictating the Belt and Road initiative.

India skipped the Belt and Road Forum (BRF) in May this year due to its sovereignty concerns. It is a flagship project of China's prestigious One Belt One Road (OBOR), which passes through Pakistan-occupied Kashmir (PoK).

Having returned from his maiden trip to India last week wherein he met his counterpart Nirmala Sitharaman and Prime Minister Narendra Modi, US Defence Secretary Jim Mattis today appeared to be a strong opponent of China's ambitious OBOR initiative.

"In a globalised world, there are many belts and many roads, and no one nation should put itself into a position of dictating 'one belt, one road'," Mattis told members of the Senate Armed Services Committee during a Congressional hearing.

"That said, the One Belt One Road also goes through the disputed territory, and I think, that in itself shows the vulnerability of trying to establish that sort of a dictate," Mattis said apparently referring to India's position on CPEC.

Mattis was responding to a question from Senator Charles Peters over OBOR and China's policy in this regard.

"The One Belt One Road strategy seeks to secure China's control over both the continental and the maritime interest, in their eventual hope of dominating Eurasia and exploiting natural resources there, things that are certainly at odds with US policy. So what role do you see China playing in Afghanistan, and particularly related to their One Belt One Road," Peter had asked.