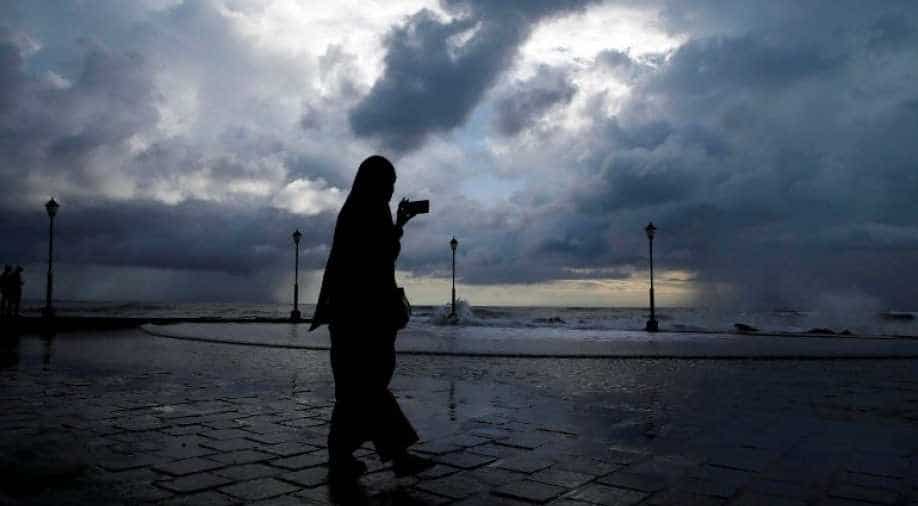 The state received an average rainfall of 148.3 mm against the Long Term Average (LTA) of 216.5 mm during June.

Odisha has registered a deficit rainfall of 31.5 per cent in June this year, an official said.

The state received an average rainfall of 148.3 mm against the Long Term Average (LTA) of 216.5 mm during June.

On average, the state experiences 9.9 rainy days in June. However, this time, there were 7.4 rainy days during the month.

Of the 30 districts, Jajpur received the highest rainfall of 253.7 mm in June, whereas Gajapati district received the lowest of 59.8 mm, an official at the Special Relief Commissioner's (SRC) office said.

While four districts of Jajpur, Koraput, Dhenkanal and Nawarangpur recorded normal rainfall last month, rainfall in 18 districts remained deficit between 19 per cent and 39 per cent, the official said.

Rainfall in as many as six districts - Balangir, Keonjhar, Nuapada, Nayagarh, Kandhamal and Sundargarh - remained severe deficit between 39 per cent and 59 per cent during June.