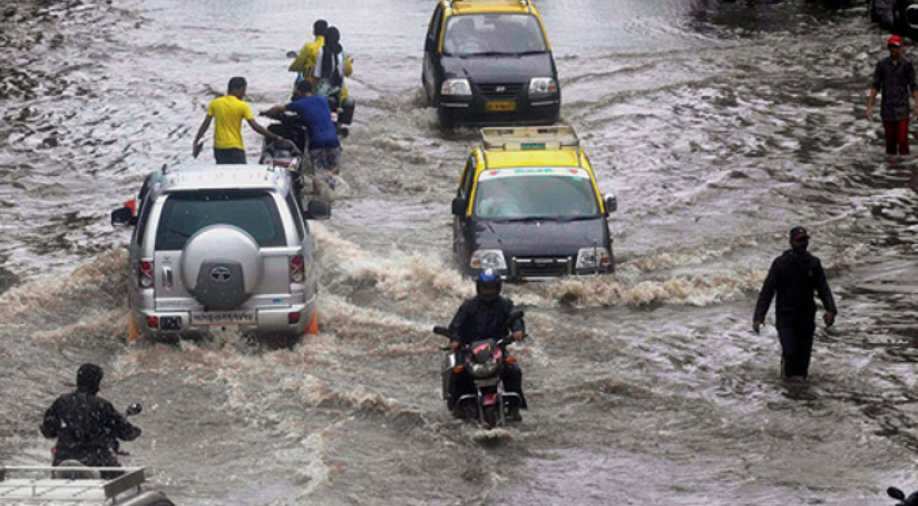 The monsoon, which generally arrives in Mumbai on June 10 every year, is behind schedule by more than two weeks, which is the longest such delay in the last ten years.

The IMD Tuesday declared the onset of the south-west monsoon for Mumbai where besides extreme humidity the prospect of another water cut is looming large due to delay in setting in of rains. The monsoon, which generally arrives in Mumbai on June 10 every year, is behind schedule by more than two weeks, which is the longest such delay in the last ten years.

If the monsoon fails to keep its date with Mumbai Tuesday, the citizens might have to face another cut in water supply, a civic body official said.

“Monsoon onset declared over Mumbai today covering entire Maharashtra today by IMD,” Deputy Director General of Meteorology, India Meteorology Department (IMD), Mumbai, K S Hosalikar, said in a tweet. He also said the northern limit of the south-west monsoon is expected to cover not only Mumbai but also entire Maharashtra, besides some parts of Gujarat and Madhya Pradesh.

When asked about the causes behind the longest delay in the last ten years in the arrival of monsoon in Mumbai, an IMD official attributed it to the late onset over Kerala and the cyclone “Vayu”. In 2009, the monsoon had arrived on June 27, nearly ten days behind schedule. The second-longest delay since 2009 was in 2016 when the monsoon had arrived on June 20.

A Brihanmumbai Municipal Corporation (BMC) Tuesday said Mumbaikars might have to face another water cut if the monsoon doesn’t arrive Tuesday. “The water levels in the reservoirs supplying water to Mumbai are fast depleting and almost 5 per cent water is left in them. Any further delay in monsoon may spell trouble for the city as the administrator may have to impose further water cut,” he said, adding that a 10 per cent water cut is already in the force.