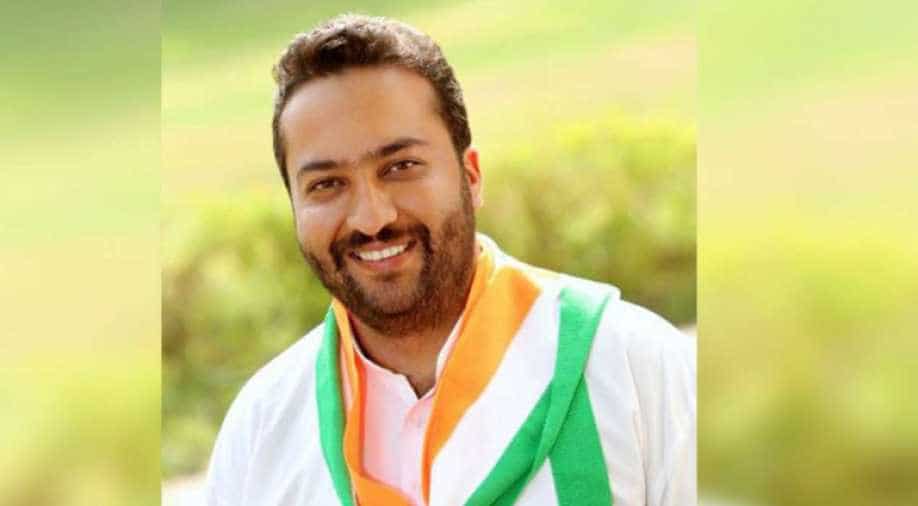 The national president of the NSUI  (National Students' Union of India) — the Congress's student wing — has stepped down after allegations of sexual harassment against him.

PTI reported that Khan submitted his resignation on Monday.

It added that the party had set up a three-member committee to look into the matter after a woman levelled charges of sexual harassment against Khan.

PTI added that the woman, a Congress worker, had also lodged a complaint against Khan at Parliament Stree police station.

She said in her complaint, PTI reported, that she feared for her life.