Nobin Chandra Das: The man who made the rasgulla 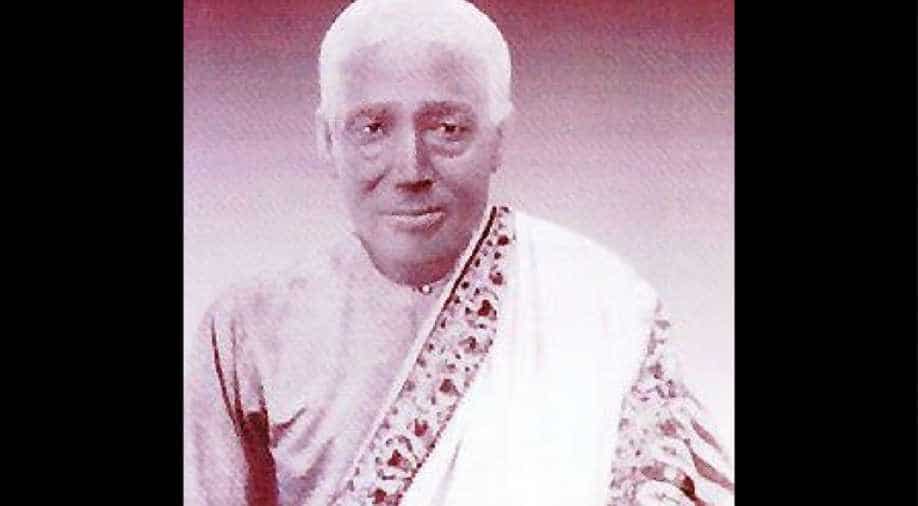 Nobin Chandra Das's name entered the record books on Tuesday, although there was little need for that.

He has been famous since 1868 -- when he invented the rasgulla.

He had been trying for some years before that to create a new sweetmeat.

He finally hit gold (silver?) when he concocted his mixture of cottage cheese and sugar syrup.

The magic though it is said is in how long the silver ball is boiled.

Nobin was born in 1845. Just the right time, for this was the period of the Bengal Renaissance.

And the music, literature, poetry coming out of the state needed something sweet to wash it all down.

Nobin's first attempt at setting up a shop in Jorashinko in 1866 bombed but he hit pay dirt with his second attempt -- he had invented the rasgulla by then -- on Chitpur Road (today called Rabindra Sarani).

Nobin's father had been a sugar merchant -- which might explains the sweet tooth -- who died a few months before Nobin was born.

The family fell on hard times thereafter and Nobin's childhood was spent in poverty.

But all of that changed after the rasgulla.

Nobin by the way was dubbed the "Columbus of the Rossogolla", a pun both on his discovery and his incessant need to create. The invention of other sweets were also attributed to him.

But perhaps his greatest contribution to his ilk was that he changed the way sweetmakers were thought of.

Looked down upon till then, they began to be seen, after him, as artisans.

The creative gene was passed on to his son Krishna Chandra, who is credited with the invention of the rasmalai.

The rasgulla -- and the rasmalai -- are now of course a part and parcel of Bengal.

And just as visiting dignitaries in other parts of the country are given replicas of the Taj, in Bengal they are fed on the rasgulla.

The state therefore got a bit of a shock in 2015 when Odisha said the rasgulla had actually been invented in Puri some 600 years ago.

Expectedly, a tiff ensued with the two states battling it out, armed with history and legend.

The Geographical Indications Registry put a stop to all of that Tuesday, saying the sweetmeat originated in Bengal.

Also read: A short and sweet history of the rasgulla

If you're Bengali then, celebrate; if you're Odiya, hang in there, there have been some noises that the Odisha government might continue the battle.

As for the rest of us, we should just give thanks to Nobin Chandra and his legacy.