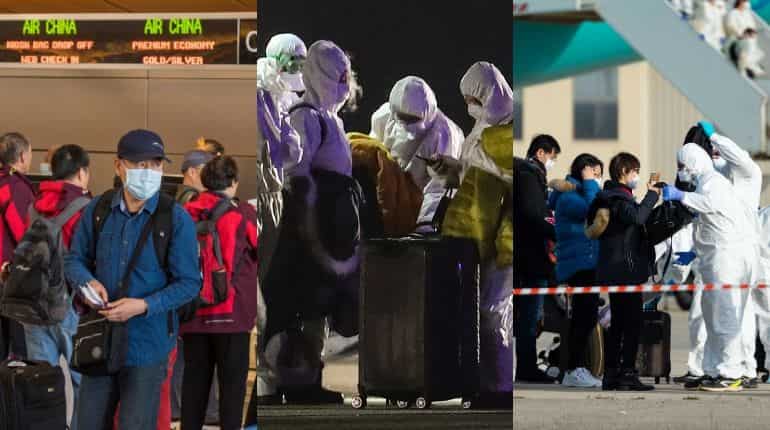 The death toll from China's coronavirus epidemic jumped to 361 on Monday as authorities continued to grapple with the virus.

I am sure the people of Bolivia are crying for me: Morales 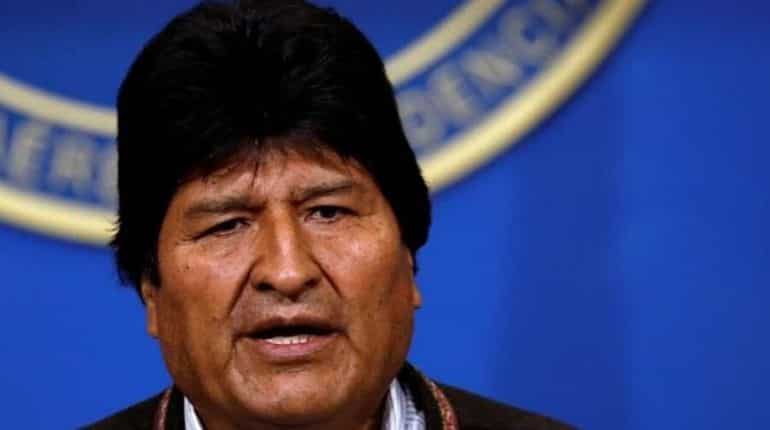 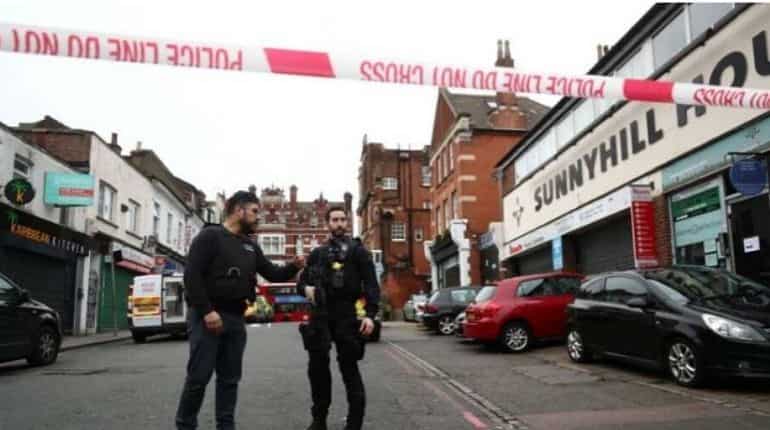 After an Islamist extremist stabbed two people in London yesterday, the British government has promised strict action against not only the perpetrator but also a rehaul of the system. 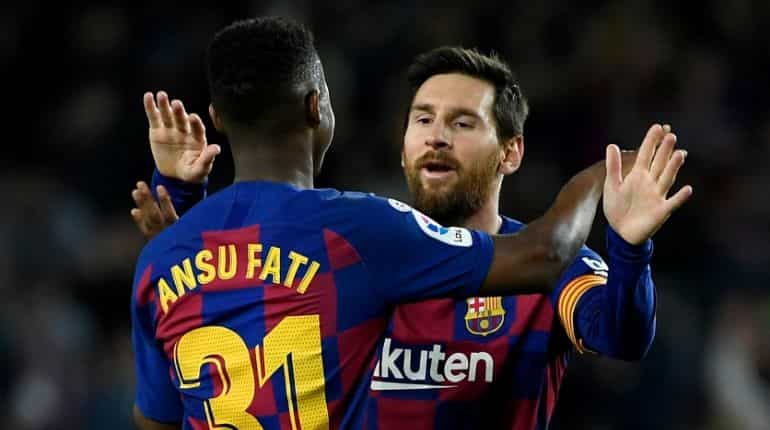 Ansu Fati became the youngest player ever to score a brace in La Liga on Sunday by capitalising on two brilliant Lionel Messi assists to give Barcelona a 2-1 victory over Levante. 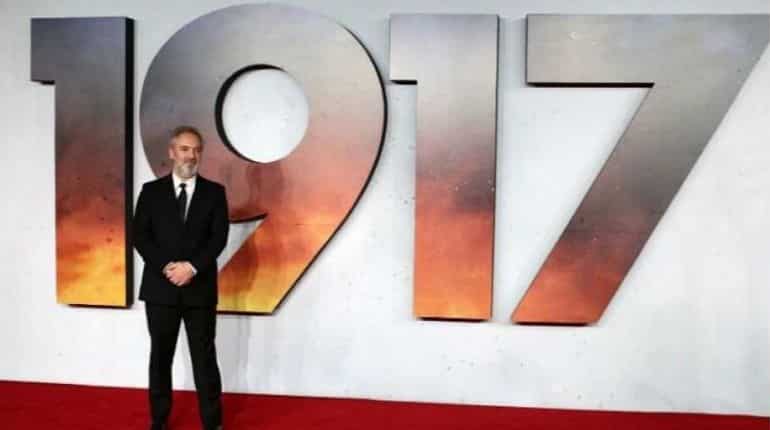 First World War drama '1917' was the big winner at the BAFTAs on Sunday, picking up seven awards including best picture and director for Sam Mendes, at a glittering ceremony that made headlines for a glaring lack of diversity among nominees.

Brexit: What do the common people think?