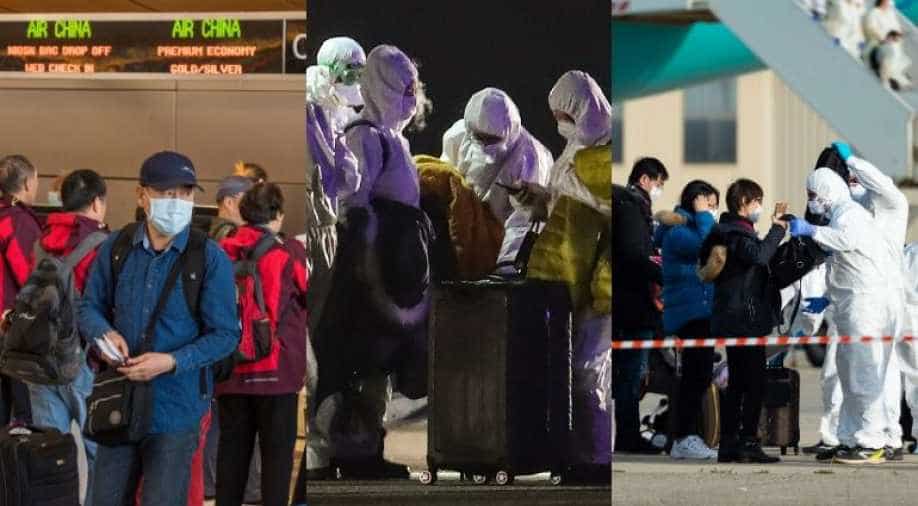 The total number of infections surpassed 17,000 nationwide in China with the fatalities now exceeding the SARS outbreak-related deaths in 2002-2003

The death toll from China's coronavirus epidemic jumped to 361 on Monday as authorities continued to grapple with the virus.

The total number of infections surpassed 17,000 nationwide in China with the fatalities now exceeding the SARS outbreak-related deaths in 2002-2003.

As the numbers of people infected continue to grow, China is all set to open the 1000-bed hospital in Wuhan built in just eight days, it is one of two dedicated facilities being constructed to help tackle the outbreak even as Hubei reported 56 new deaths.

Also Read: China has not yet accepted US help with coronavirus, says White House adviser

Authorities closed down Wenzhou city, close to Wuhan to contain the virus.

The first death from the virus outside China was reported in the Philippines with a  44-year-old Chinese man from Wuhan dieing in the country.

At least 171 cases have been reported in the United States, Japan, Thailand, Hong Kong and Britain.

Meanwhile, Wuhan which is the epicentre of the virus continues to be sealed off from the rest of the country with public services shut and roads off-limits from residents.

The World Health Organization has declared the outbreak a public health emergency. Russia said on Monday that it will start evacuating its citizens this week even as the United States pulled out its citizens last week. Germany transported at least 100 citizens out of Wuhan.

The United States, Australia, New Zealand and Israel have banned foreign nationals from visiting the country with several Asian countries sealing off their borders with China including Mongolia, Russia and Nepal.