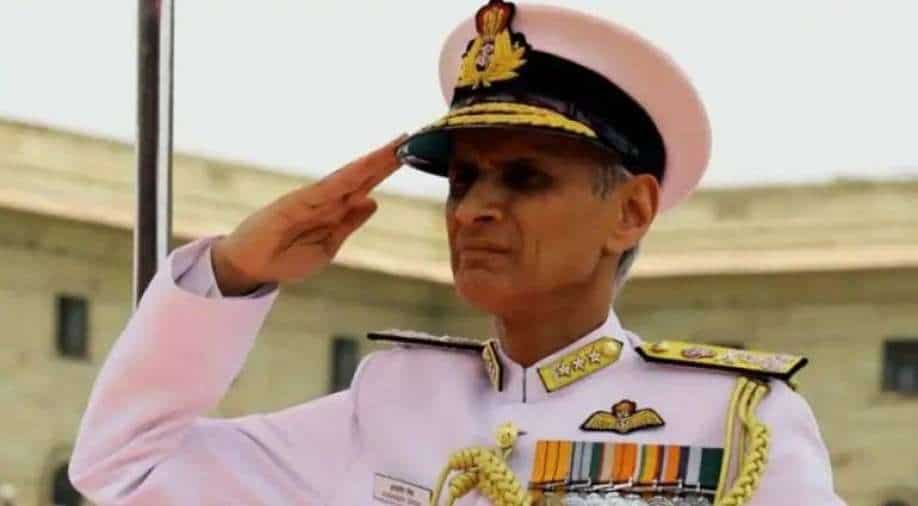 Talking about the origin of the Malabar exercise, he said it was started as a bilateral drill between the Indian Navy and the US Navy in the Indian Ocean

In an exclusive conversation with WION's correspondent Molly Gambhir, India's chief of the Naval Staff Admiral Karambir Singh talked about the Malabar exercise.

Talking about the origin of the Malabar exercise, he said it was started as a bilateral drill between the Indian Navy and the US Navy in the Indian Ocean. Meanwhile, Japan became a permanent member of the exercise in 2015.

''The larger message is that the four nations participating in the Malabar exercise have a common vision and goal, that is, of a free and open and inclusive Indo-Pacific region,'' he added.

According to Karambir Singh, ''the scope of the expansion may shift from inter-operability to inter-changeability as the next step.''

''To increase the complexity of the Malabar exercise, we have introduced live firings and high levels of exercises.''

The Nimitz-class aircraft carrier is part of the deployment by the US Navy in the second phase of the ongoing Malabar exercise featuring the navies of all four Quad countries, India, the US, Australia, and Japan.

US Charge d'Affaires Patricia Lacina, who also participated in the visit to Carl Vinson said ''Malabar exercise is a showcase example of defense collaboration between our four partnering countries, demonstrating what we can accomplish when we work together to advance our common interests in the Indo-Pacific.''

"We stand committed to ensure peace, security, and economic prosperity in the region and beyond," she added.