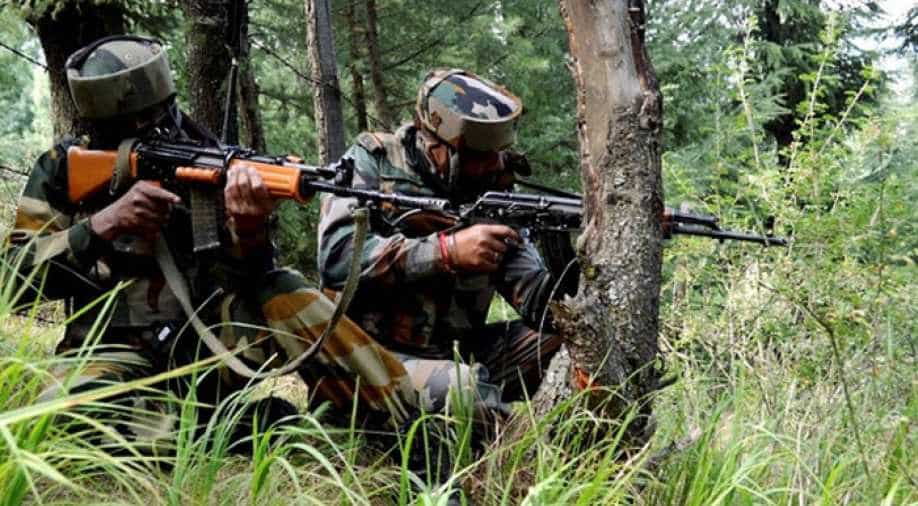 The Indian Army on Thursday carried out a “retaliatory action” against Pakistani troops, killing 2 of their soldiers and injuring many others along the LoC in Jammu and Kashmir’s RS Pura sector.

The BSF destroyed a Pakistani bunker that led to the killing of these two Pakistani Rangers.

Earlier, a BSF soldier was killed when Pakistani troops breached border ceasefire and fired on border guards in RS Pura sector of Jammu and Kashmir on Thursday.

We retaliated effectively which led to damage on that (Pakistan) side. BSF never starts it but when they do, we make sure we take strong action. Martyrdom of Head Constable A Suresh will not go in vain: KK Sharma, DG BSF on ceasefire violation by Pakistan #JammuAndKashmir pic.twitter.com/QEaSijhEph

Pakistani troops violated the ceasefire by firing and shelling along the International Border in R S Pura sector.

They said a BSF jawan sustained critical injuries in the Pakistani troops firing.

“The injured jawan was evacuated to hospital, where he succumbed to injuries,” sources said.