India defends e-cigarette ban in court with attack on Juul 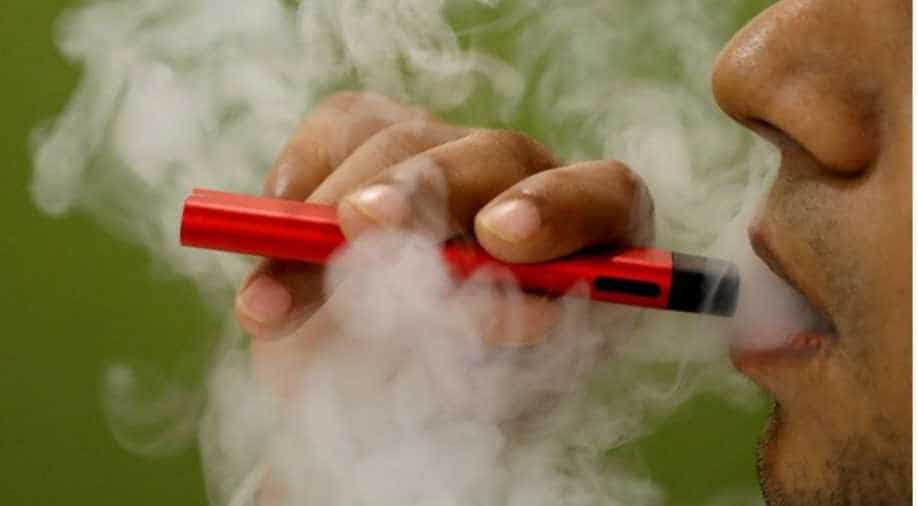 Juul had aimed to start offering e-cigarettes in India in late 2019 and had hired several senior executives in recent months, Reuters has previously reported.

The impending introduction of Juul e-cigarettes in India was a factor in the government's decision to ban the sale of vaping products, a top government lawyer said in court on Tuesday while defending the order.

The government took the step last month, warning Indians of a vaping "epidemic" among young people and dashing plans of companies such as US-based Juul Labs Inc and Philip Morris International to sell products in the country.

Juul had aimed to start offering e-cigarettes in India in late 2019 and had hired several senior executives in recent months, Reuters has previously reported.

"What was impending was a nationwide launch of Juul ... it (the government) chose to act immediately," additional solicitor general Aman Lekhi told the court in Kolkata.

Lekhi was defending two challenges against the ban that have been filed by e-cigarettes importer Plume Vapour and another company Woke Vapors.

He told the judge the cases were a "proxy for Juul" but did not elaborate. He later told Reuters, "We feel they are a proxy for Juul, there's a very real possibility".

A Juul spokesman declined to comment on the government's remarks, while Plume Vapour did not respond to a request for comment.

Woke Vapors said in a statement it will continue to work towards an outcome whereby e-cigarettes are regulated, not prohibited.

Two senior Juul executives were in the courtroom, seated for most of the two-hour hearing next to the federal health ministry's bureaucrat who oversees tobacco control, Vikas Sheel.

Juul Labs, in which tobacco company Altria Group Inc owns a 35% stake, is facing increased scrutiny in the United States, its home market, as teen use of e-cigarettes surges.

Even before the ban was announced, the Indian government had said products such as Juul were harmful and could potentially undermine its tobacco control efforts. More than 900,000 people die each year in India because of tobacco-related illnesses.

However, India has 106 million adult smokers, second only to China, making it a lucrative potential market for companies selling both tobacco and vaping products.

Plume Vapour counsel told the court that "relative harm" from e-cigarettes was less than from tobacco products and the government was scaring consumers by banning the product.

The government's counsel Lekhi said e-cigarette's novelty and attractiveness pose a public health danger, and the product needs to be nipped in the bud.

"You don't want a new substance to cause addiction," he told the court.

The court on Tuesday did not put the ban order on hold, but as a temporary relief revoked the current requirement for sellers to submit their existing stock of e-cigarettes to authorities for disposal.

The cases, a legal test of the government's ban order, will next be heard on November 14.