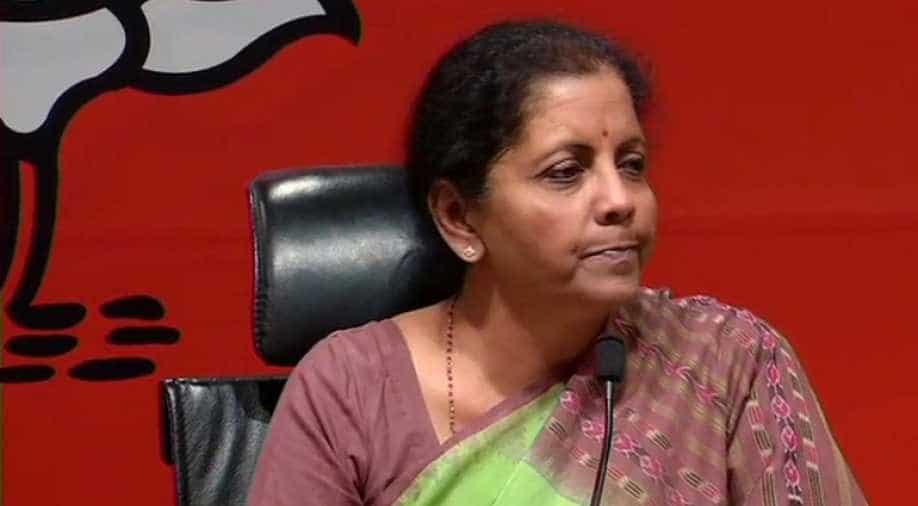 Sitharaman said Union Cabinet has given its approval to ban e-cigarettes.

Finance Minister Nirmala Sitharaman on Wednesday said that the government has decided to ban e-cigarettes due to health hazard.

Sitharaman said Union Cabinet has given its approval to ban e-cigarettes.

Reports say that some are probably getting into the habit of e-cigarettes as it seems cool, she said.

It is believed that there are more than 400 brands, none of which is manufactured in India, she said and added, e-cigarettes come in 150 flavours.

More than 900,000 people die each year in the country due to tobacco-related illnesses, according to government data.

Health officials have proposed jail terms of up to three years, with a penalty of up to 500,000 rupees for repeat offenders against the new rules, according to a draft of the executive order.