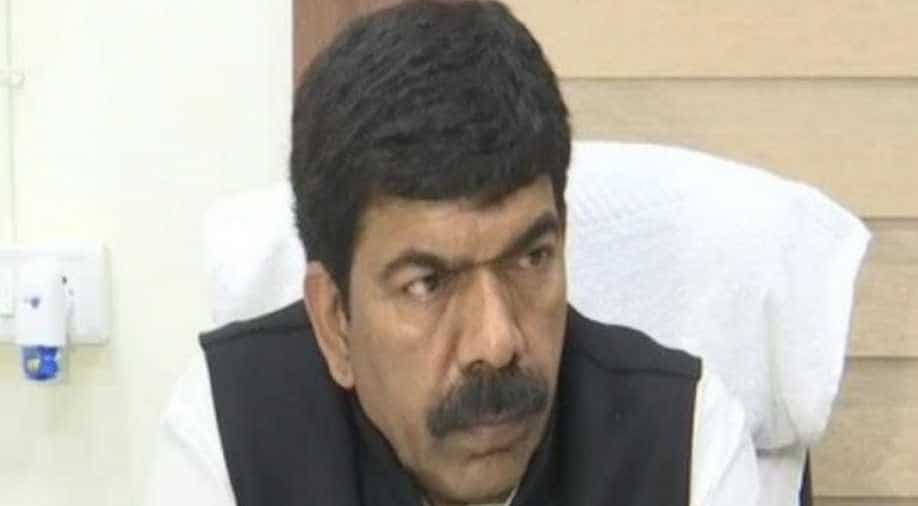 Jaiswal asserted that the state government will soon bring out a new policy to control illegal sand mining.

"We have tried our best to control illegal sand mining in the state still in some places it is going on. This tradition has been running since last 15 yrs. There are legal mines too, that are run by contractors and Panchayats," Jaiswal told ANI on Saturday.

Jaiswal asserted that the state government will soon bring out a new policy to control illegal sand mining.

"There are so many sand mines that it is difficult to differentiate between legal and illegal mines. However, a new policy will be introduced very soon and I believe within the next few days the issue will be solved," the minister said.

This comes after, Congress MLA from Gadarwara Sunita Patel threatened to resign earlier this week, against illegal sand mining in the Narmada River.

"I had taken an oath that if I get elected as an MLA I will not allow sand mining here. I tried my best but I was betrayed not just by other parties but my party as well, and by the administration too. It has been a year now that I have been trying to stop it. It causes me immense pain that I have not been able to fulfill my promise," the MLA said while speaking at an event on Monday.

MP Assembly Speaker NP Prajapati was also present at the event in which the statements were issued by Sunita Patel.

COVID-19 situation not conducive to reopening of temples: HC