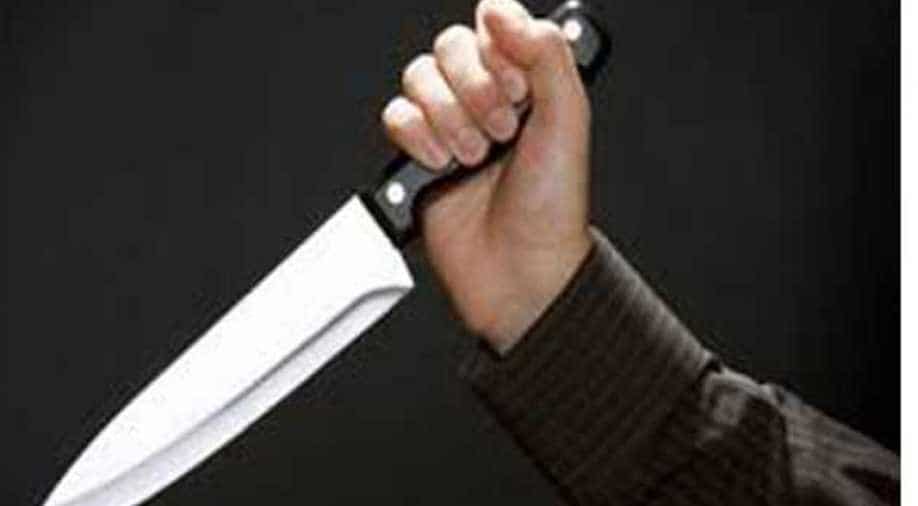 The Central Bureau of Investigation (CBI) on Saturday summoned three police officers for questioning in relation to the Prince murder case.

The officers who were summoned are a part of the Special Investigation Team (SIT) which was probing the Prince murder case.

The CBI asked for the three officials to be summoned in a letter to the Gurugram's District Commissioner of Police and his SIT chief Ashok Bakshi.

Prince's family has demanded action against the Gurugram Police for its poor investigation of the case.

Media reports quoted CBI sources as saying that the police officials have been summoned by the CBI because it wants to investigate the initial probe which led to the arrest of bus conductor Ashok, who the CBI says is innocent.

The CBI had filed its charge sheet on February 5. The agency had said there was no evidence to prove the bus conductor's involvement in the crime.

A Child Special Court on February 28 acquitted the bus conductor of the murder.

The class 2 student was found dead in the toilet of the school with his throat slit on September 8, 2017.

Hours after the murder, the Gurugram Police had arrested the bus conductor for allegedly murdering the student and had claimed that he tried to molest him and killed him with a knife when he resisted.

However, the man's family had alleged that the police had extracted a confession from him under pressure.

However, on November 6, in a sudden turn of events, the Central Bureau of Investigation (CBI) apprehended a Class 11 student in connection with the killing and said that it did not find any evidence against the bus conductor.

On investigation, it was found that the new suspect, who is also from the same school, allegedly murdered the boy in a bid to postpone exams and a parent teachers meeting.