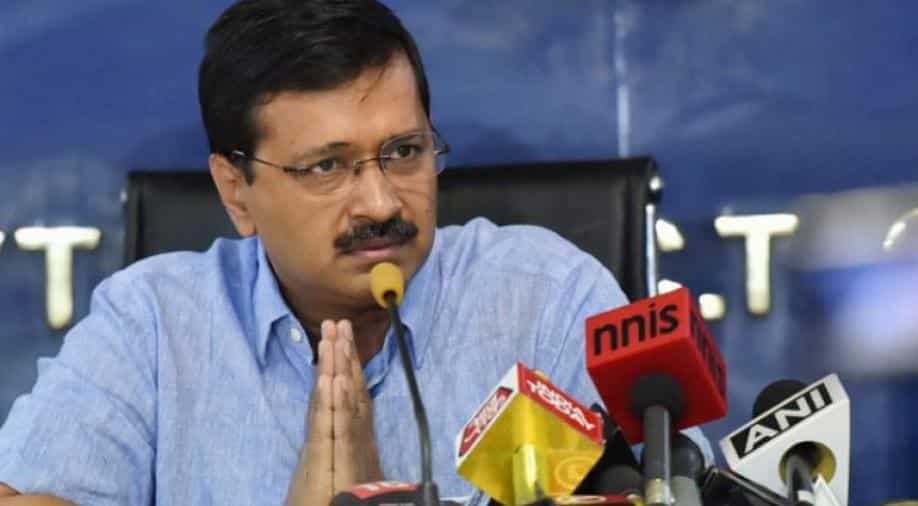 Delhi Chief Minister Arvind Kejriwal on Friday said that the government will decide on extending the odd-even scheme depending on the air quality in the national capital in the next two-three days.

"As per weather forecast, air quality in Delhi to improve in the next 2-3 days. If the air quality doesn't improve, we will take a decision on extending odd-even vehicle scheme on November 18," Delhi CM Arvind Kejriwal said in a press conference on Friday.

Delhi CM Arvind Kejriwal: As per weather forecast, air quality in Delhi to improve in the next 2-3 days. If the air quality doesn't improve, we will take a decision on extending Odd-Even vehicle scheme on November 18 pic.twitter.com/S9J7jrZPSD

The odd-even scheme which came to force in the national capital on November 4 will end today. Under the scheme, cars that have odd and even number plates are allowed to hit the streets on alternate days. It is applicable from 8 am to 8 pm and exempts all-women vehicle with children upto 12 years of age, two-wheelers and private CNG vehicles. The scheme was first implemented in 2015.

Earlier today, the air quality worsened even more in Delhi as the air quality index (AQI) in many regions was very close to the "emergency" mark of 500. The deteriorating air quality is also due to the influence of western disturbance which is causing a dip in wind speed and making the air dense, experts said.

Gurugram, a city that falls under Delhi NCR, witnessed an AQI of over 700 in the morning, which is way above the "emergency" level. The city was engulfed in smog and visibility hit a new low. Residents of Gurugram complained of suffocation, breathlessness and irritation in the eyes.

The Union environment minister Prakash Javadekar said that the Centre is very serious regarding the issue of pollution in Delhi. He also added that joint cooperation of all the agencies is required to tackle the menace of pollution.

During this time of the year, Delhi and other regions in north India face severe air pollution due to factors such as stubble burning and industrial and construction activities combined with winter's dense air.

Delhi is the most polluted capital city of the world. Also, 14 Indian cities are in the list of world's 15 most polluted cities. Millions die every year in India due to pollution.