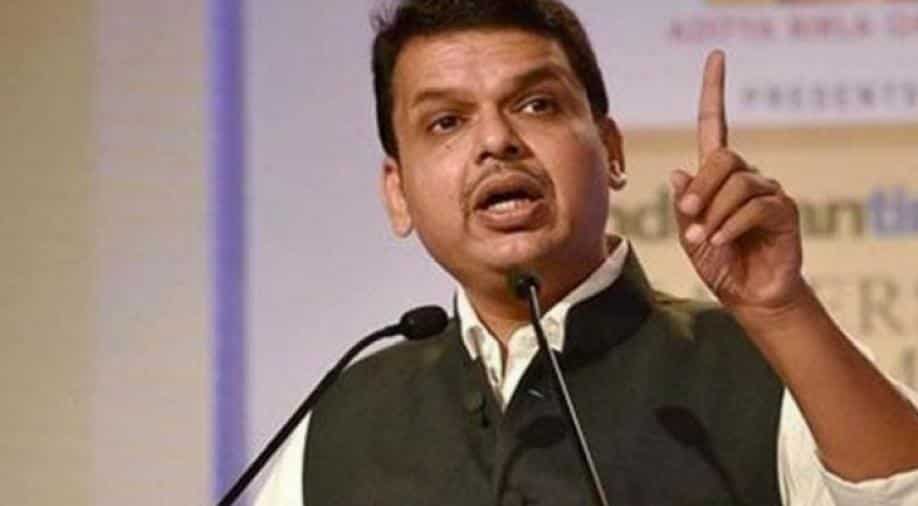 Home Minister also congratulated and praised Fadnavis for his zeal and commitment towards his state.

CMO members also donated their one day salary to CM Relief Fund on the occasion, said a tweet by CMO Maharashtra."Team @CMOMaharashtra meets, greets CM @Dev_Fadnavis on his birthday and donates one day salary towards #CMReliefFund !" the tweet quoted.

Modi took to twitter to extend his wishes to Fadnavis and said, "Birthday greetings to the energetic and dynamic CM of Maharashtra, Dev_Fadnavis Ji. For the last 5 years, he has steered the state to new heights of growth. He has assiduously worked for the welfare of the poor. May he be blessed with good health and many more years of service."

Home Minister also congratulated and praised Fadnavis for his zeal and commitment towards his state. Fadnavis is serving his fourth term as the Chief Minister of Maharashtra as of 2014, becoming second-youngest Chief Minister the state ever had after Sharad Pawar.