Cong has made us wait for long, will hold talks with BSP on alliance in MP: Akhilesh Yadav 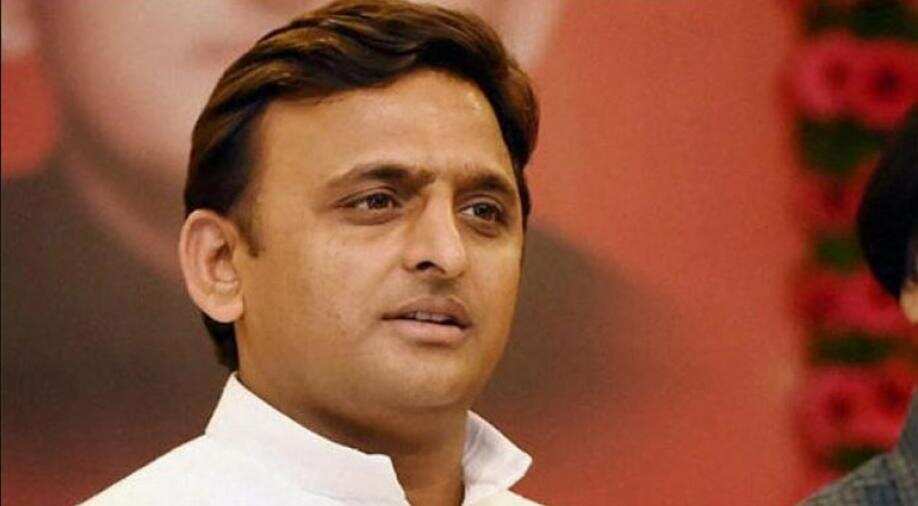 Samajwadi Party chief Akhilesh Yadav said Saturday that he would speak with the BSP about a possible tie-up for the upcoming Madhya Pradesh elections.

"Congress has made us wait for long. We will hold talks with the BSP," ANI quoted Akhilesh as saying.

Congress has made us wait for long. We will hold talks with BSP : Samajwadi Party's Akhilesh Yadav on possible alliance with BSP for upcoming assembly elections in Madhya Pradesh pic.twitter.com/wFLgQoaO67

Mayawati had recently announced that she would not be partnering with the Congress in Madhya Pradesh.

The state — along with Chhattisgarh, Rajasthan, and Mizoram — is expected to go to the polls before December this year.

Mayawati had also snubbed the Congress in Chhattisgarh where she has tied up with Ajit Jogi's Janta Congress Chhattisgarh.

Mayawati's, and now Akhilesh's announcements have been a setback for opposition unity before the 2019 general elections — which is the final goal. The opposition seems to believe the only way to take on the BJP in 2019 is by coming together and fielding only one opposition candidate in every seat against the ruling party.

That would make certain that the opposition vote is not split. The opposition has had some success with the strategy so far like in the Kairana (UP) Lok Sabha byelection in May this year.

But for now, Mayawati and perhaps Akhilesh have only said no to tie-ups for the assembly elections.

It remains to be seen what they will decide for the 2019 general election.