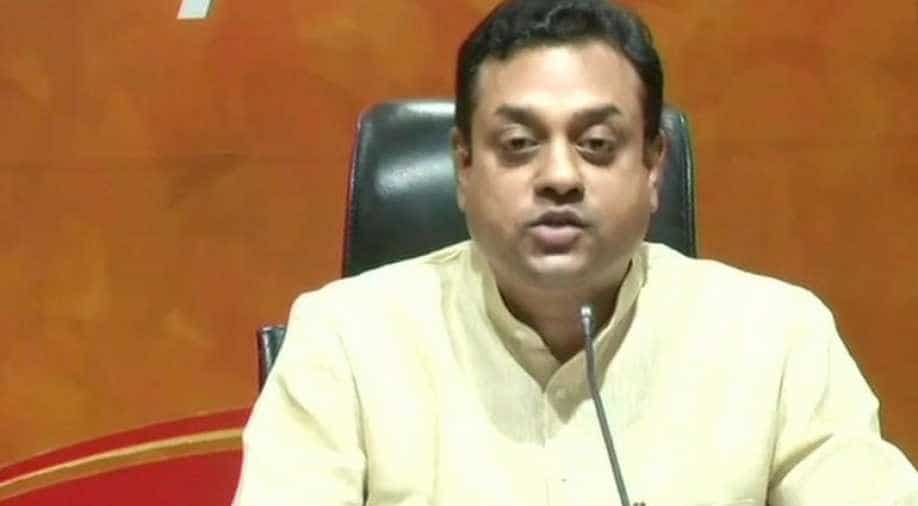 Speaking on violence against BJP cadre in West Bengal, Patra said it is "murder" of democracy in the state by Chief Minister Mamata Banerjee.

"Who coined 'Saffron terror'. When Sushil Kumar Shinde was Home Minister in the presence of Sonia Gandhi and Rahul Gandhi, he alleged that RSS gives training to terrorists. Sonia Gandhi allegedly cried for days over the killings in Batla House. It has been written by a Congress leader. Rahul Gandhi spoke about Muslim brotherhood which he equated with RSS," Patra said.

He alleged that Congress has always worked on 'anti-Hindu" philosophy'.

"I want to know how Singh got details about who is getting money from ISI? Congress has always worked to divide the country into communal lines. On the issue of abrogation of Article 370 Bhubaneswar Kalita, a former Congress chief whip in Rajya Sabha wrote in his letter that if Congress wants to commit suicide no one can help it," Patra said.

On India getting consular access to Kulbhushan Jadhav, currently lodged in a Pakistan jail, Patra said that the credit should go to the Narendra Modi government for making it possible.

"Since I am not authorised to speak on it, I would say Modi hai to Mumkin hai," added Patra.

Speaking on violence against BJP cadre in West Bengal, Patra said it is "murder" of democracy in the state by Chief Minister Mamata Banerjee.