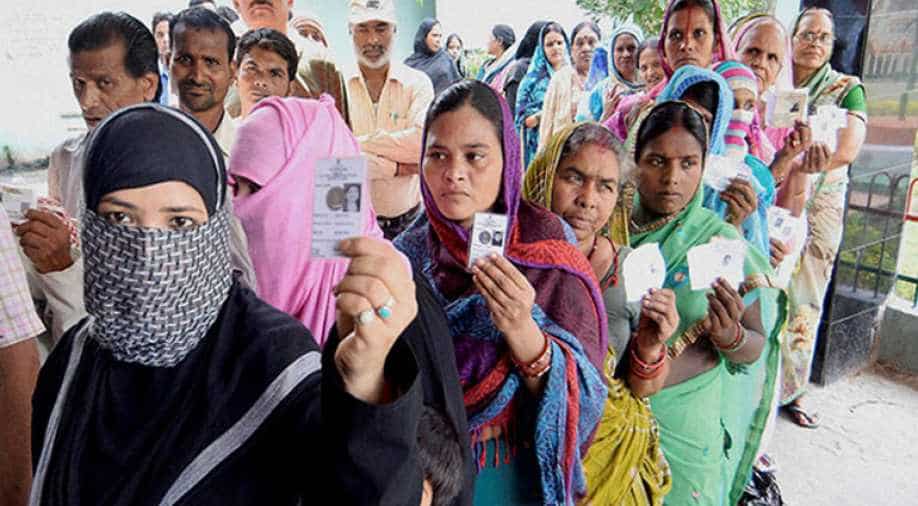 The ruling BJP and opposition Congress today won nine posts of presidents of local bodies each in Madhya Pradesh.

The elections to 19 local bodies were held on January 17.

One seat was won by an independent, a State Election Commission officer said here.

The president's post in Jaithari Nagar Parishad was won by an independent candidate.

"These results have shown that people are disillusioned with the BJP government. The BJP failed despite misusing government's money in fighting the elections," he alleged.