Bengaluru: Techie goes missing after putting up car for sale 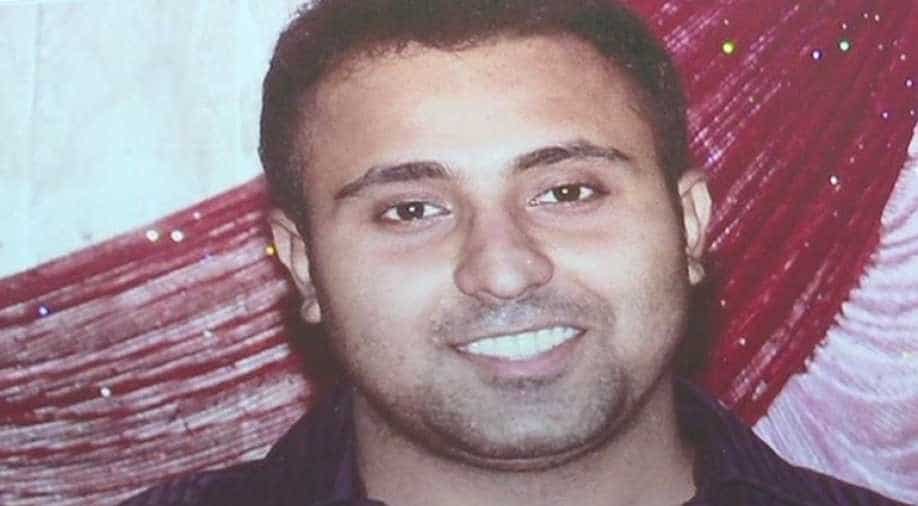 The engineer, Kumar Ajitabh, has been missing since last Monday. Photograph:( ANI )

Police officials said on Monday that they have formed teams to investigate the disappearance of a 29-year-old software engineer working in the city who has been missing since last Monday (December 18) ever since he put up his car for sale online.

Kumar Ajitabh, who is from Patna, had listed his vehicle on online marketplace Olx for sale.

His friends suspect that he had gone out on the evening of December 18, around 6:30 pm, to meet a prospective car buyer.

Police say his phone is switched off and that its WhatsApp was active till about 7:10 pm that evening.

Ajitabh, who had been residing in Bengaluru with a friend since 2010, had got through an executive MBA programme at Indian Institute of Management, Kolkata and was about to shift from the city.

The car, which he put up for sale to fund his studies, also has not yet been traced, police said.

Ajitabh's phone was last tracked to Gunjur on the outskirts of the city.

The engineer's family and friends have also started a social media campaign with hashtag #FindAjitabh.