At 21, Arya Rajendran is all set to become India's youngest mayor 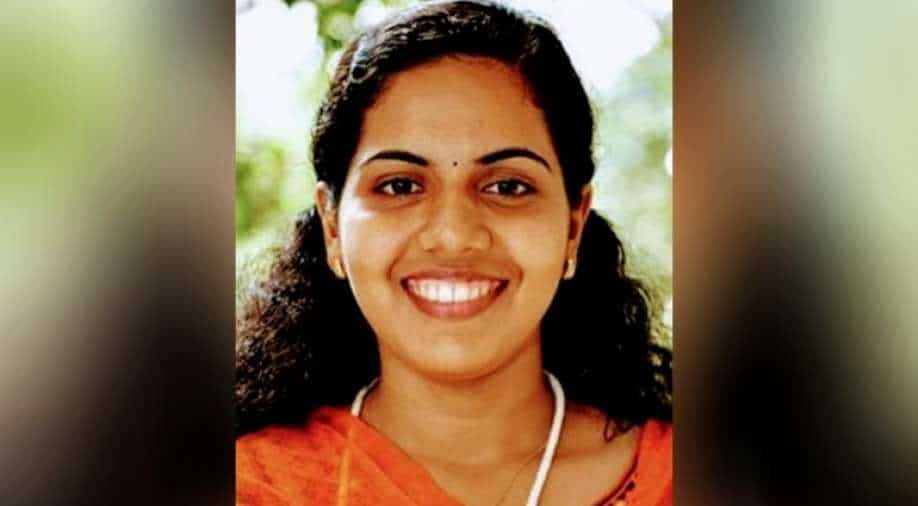 At an age when many people pursue their higher education, Arya Rajendran is all set to reportedly become India's youngest mayor.

The Communist Party of India- Marxist (CPI-M) has selected Rajendran as its mayor candidate after the party won a majority in the 100-member council.

"It's the decision of the party and I abide by it. During the elections, people preferred me as I am a student and the public wanted their representative to be well educated. I will continue my education and will discharge my duties as a Mayor," Rajendran told media persons.

CPI-M's district and state committees have put forward her name for the role of mayor as the party seeks to bring more educated women in the leadership role.

With this, Rajendran will become reportedly the country's youngest mayor.

In the local body election, CPI-M became the largest party after claiming 51 seats.

BJP will be the main opposition with 35 seats and Congress-led UDF alliance was in the third spot with 10 councillors.

News agency IANS said that the name of Gayatri Babu, 23-year-old councillor, also came up for the post of mayor, but Rajendran was given nod as she heads the state's "Balasangam", the party`s children`s wing and also is the CPI(M) area committee member.