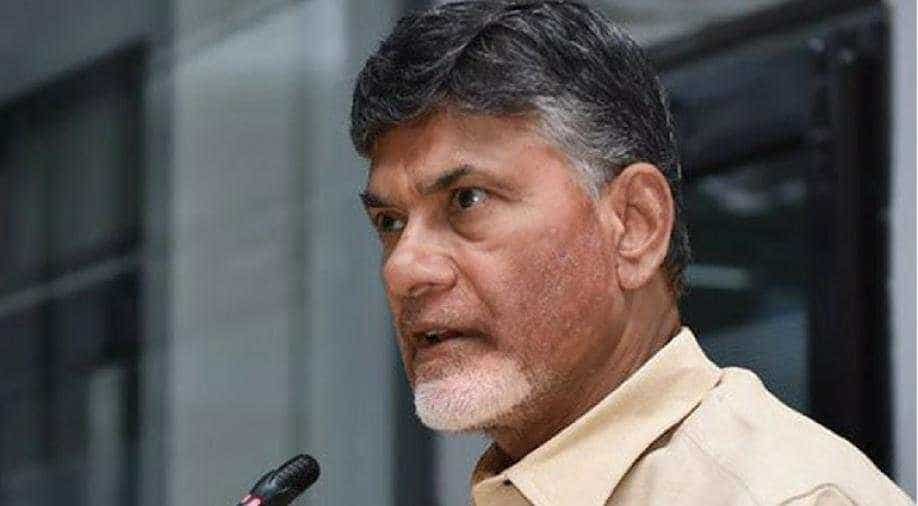 This is the second time that the authorities have issued notices to Naidu's residence.

According to village authorities, the notice was served as there is a possibility for the flood water to enter the house in which the former Chief Minister is residing on rent.

"Floodwater is being released from August 14. As of now almost 7.5 lakh cusecs of water has been released. Reportedly one lakh more cusecs of water may be released downwards. As there is a chance of flood water entering the houses, in order to avoid any loss, you are hereby ordered to vacate the place and go to safer places. This notice is in the interest of the public and to avoid any human loss," reads the notice.

This is the second time that the authorities have issued notices to Naidu's residence. When the YSRCP won recently held Assembly elections and Chief Minister YS Jagan Mohan Reddy came to power, Naidu was served notices to vacate the building citing illegal construction as it was built on the river embankment area of Krishna, below the permissible limits.

Immediately after that, one building - Praja Vedika - adjacent to Naidu's residence was demolished.

'Praja Vedika' was constructed by the then TDP government and was used for the government as well as party needs.

Jagan, after becoming the Chief Minister, held his first collectors' conference and ordered its demolition by stating that he is correcting the previous government's mistake as it is an illegal construction.

Moreover, the authorities have served notice to residents of the embankment area of the Krishna river to vacate from their houses.

Reportedly, most of the houses are vacated and those still living there are being shifted to safer places.

"After a notice was issued last night, many people have vacated their houses. We have come to this house which is situated in upper area. We will see after some time whether to go out from here or we can go back to our house," Vimala, a resident, told ANI.

According to the SDMA report, this morning, inflow and outflow of Krishna river at Prakasam barrage in Vijayawada are equally 821,250 cusecs.

Owing to the rise in Krishna river water levels, district authorities of Kurnool, Guntur, and Krishna have been kept on high alert.

The administration has asked people residing in low lying areas to shift to safer places.