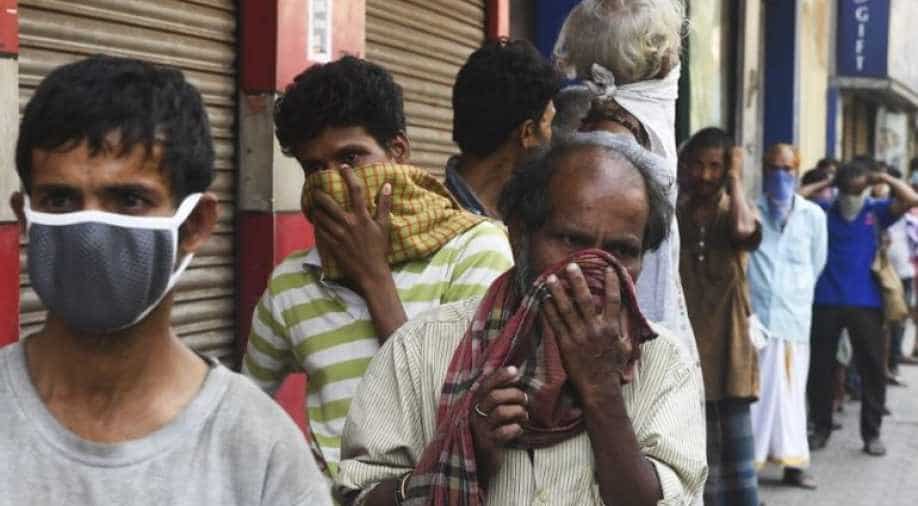 The apex court will pronounce its order on June 9 on the issue including registration and employment opportunities for migrant workers.

The Supreme Court on Friday took note of the submissions of the Centre and state governments on steps taken so far to mitigate the miseries of the migrant workers stranded across the country due to coronavirus lockdown.

The nationwide lockdown was announced from March 25 to combat the spread of the global pandemic, COVID-19.

Here are the key observations made by the Supreme Court:

1. The Supreme Court on June 5 said it intends to give 15 days to the Centre and states for transporting all stranded migrant workers to their native places.

2. The apex court will pronounce its order on June 9 on the issue including their registration and employment opportunities.

3. Solicitor General Tushar Mehta informed the court that till now over one crore migrant workers have been transported to their destinations through trains and buses.

4. Tushar Mehta assured the bench that necessary trains are being made available to the concerned states and it would be provided in future as well when demands are raised.

Also Read: Congress must continue to engage with migrant workers

5. On May 28, the top court directed that no fare for travel either by train or bus be charged from migrant workers, stranded across the country.

6. The court also said that all the migrant workers stranded at various places shall be provided food by concerned states and Union Territories (UTs).

7. The court further observed that the originating state shall provide meals and water at the station and during the journey, the Railways would provide the same to the migrant workers.

8. The bench directed that migrant workers found walking on the roads should immediately be taken to shelters and provided food and other necessary facilities.

Also Read: Over 21 lakh migrant labourers have returned to UP

9. The Supreme Court on May 26 took cognizance of the miseries of migrant workers and said there have been “inadequacies and certain lapses” on the part of the central and state governments in dealing with the crisis.

10. The top court issued notice to the central government, all states and Union Territories to submit their responses by May 28.