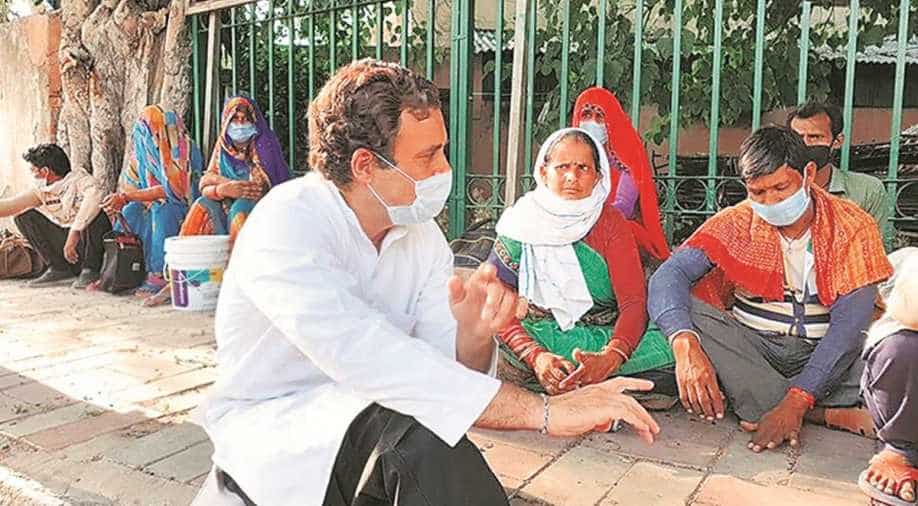 Institutions or political parties which regularly uphold sewa bhav end up being more organically connected with the people at large.

Sewa bhav or service remains an important and respected component of India's public life. It has always been acknowledged and reciprocated by the Indian electorate.

Institutions or political parties which regularly uphold sewa bhav end up being more organically connected with the people at large.

It is this element of service which enables political parties to have a special relationship with civil society actors. The biggest reason behind BJP’s success or survival of RSS despite being banned on a number of occasions is the element of service, independent of political action.

RSS, on multiple occasions, has deployed thousands of its workers to help poor people and civil society during national crisis like floods, war, drought or dislocation of the population. Today, RSS is not limited to relief action as its organisational infrastructure includes thousands of people in various institutions involved with schools, forests, tribals, backward communities, students, trade union workers, farmers and multiple study groups.

Congress, perhaps for the first time in the last 40 years, has been able to connect with the civil society during the migrant crisis in India. Congress cadres and leaders, throughout the crisis, organised food camps and helped people to move from one part of the country to another. There was intense politicisation of the event, but the fact is that social action of the Congress was loaded with political message enabling the party to truly behave like an opposition party.

It is through this social action, Congress was able to create a debate on social media in whose absence the coverage of lockdown and pandemic would have remained one-sided and extremely pro-government. Raising the issues on social media would have been one thing, but letting cadres be on the ground to help those who suffered pulled the party out of deep slumber.

It will be too presumptuous to say that the act of working on the ground has revitalised the party, but it has indeed granted a diminished party the national voice.

For long, political parties in India have ignored the importance of social action in politics. Congress, during the independence struggle, was not dedicated solely to political rights. It worked on other fronts as well. The party helped workers, farmers get better benefits and attain dignity in society. Champaran is the case in point, wherein Mahatma Gandhi led the protests to organise better compensation for farmers. It was social action which consolidated the political legitimacy of both Congress and Gandhi.

During the drought in Gujarat, Sardar Pate,l on multiple occasions, organised money and help for the farmers. In post-independent India during 1984, RSS saved many Sikh lives by letting workers go out and help them.

Almost all political parties simply turned into electoral machines after independence. The sewa bhav was reduced to lip service. Help today only means a subsidy from the state.

Congress after decades has walked the path it had pioneered during Indian independence. Congress must continue to engage with civil society and marginal communities on the ground on real issues and in real-time, irrespective of electoral mathematics. Sewa bhav can turn the fortune of the party around as it would reinforce the message that the only party on the ground during the migrant crisis was Congress.