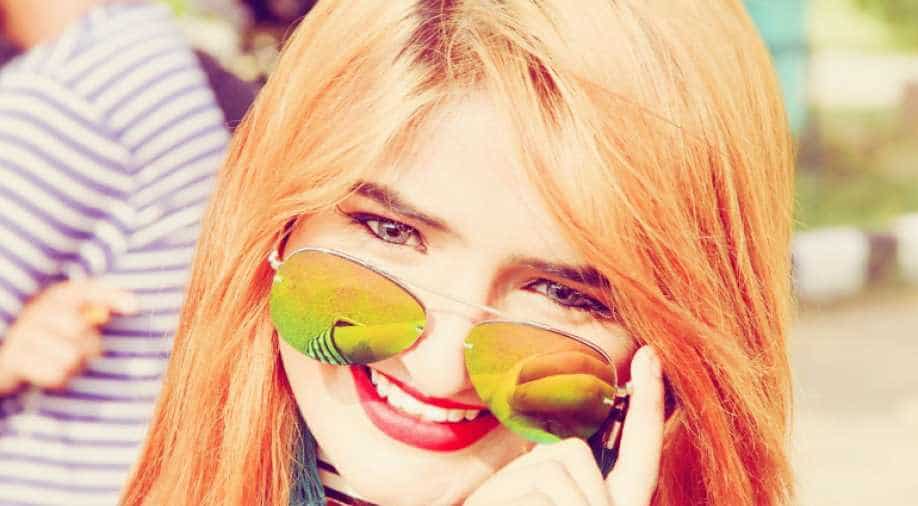 Harshita Dahiya was in a car with three other people when she was shot. The assailants told the other occupants to get out of the car and fired only at her. She died on the spot. Photograph:( Facebook )

A 22-year-old singer from Haryana, Harshita Dahiya, was shot dead by unidentified assailants on Tuesday.

Harshita was at the time on her way home from a performance, news reports quoted police as saying.

Police suspect a case of enmity, the Hindustan Times reported.

Harshita had earlier filed a police complaint against her brother-in-law, accusing him of rape, the Hindustan Times added.

The Hindustan Times said the brother-in-law is in jail.

The report added that Harshita was a witness to the killing of her mother a few months ago in Delhi.

The shooting took place at 4 pm on Tuesday.

Harshita was at the time on her way back from Chamara village.

There were three other people with her in the car when two men stopped them and shot her.

A top police official from Panipat told the Hindustan Times that the two men told the other passengers to get out of the car and fired only at Harshita.

She died on the spot.

Police are collecting more details, Panipat superintendent of police Rahul Sharma was quoted by the Hindustan Times as saying.