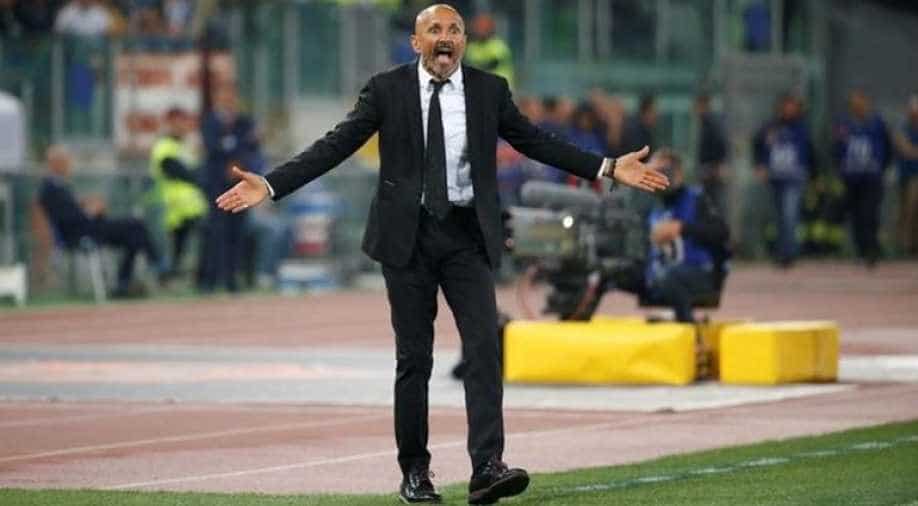 Spalletti stepped down as coach just two days after leading AS Roma to a second-place finish in Serie A. Photograph:( Reuters )

Luciano Spalletti stepped down as coach of AS Roma on Tuesday, just two days after leading them to a second-place finish in Serie A.

The shaven-headed coach, whose contract expires at the end of June, had taken over for his second stint in charge of the club in January last year.

Roma President James Pallotta said Spalletti, who led them to third spot last season, had made a "significant contribution".

“Under his stewardship this season, the team has won more Serie A points and scored more goals than any side in Roma’s history," said Pallotta.

“This club is on a constant path of growth and that will continue with the appointment of a new coach who shares our values and philosophy and who will continue to help us take AS Roma forward.”