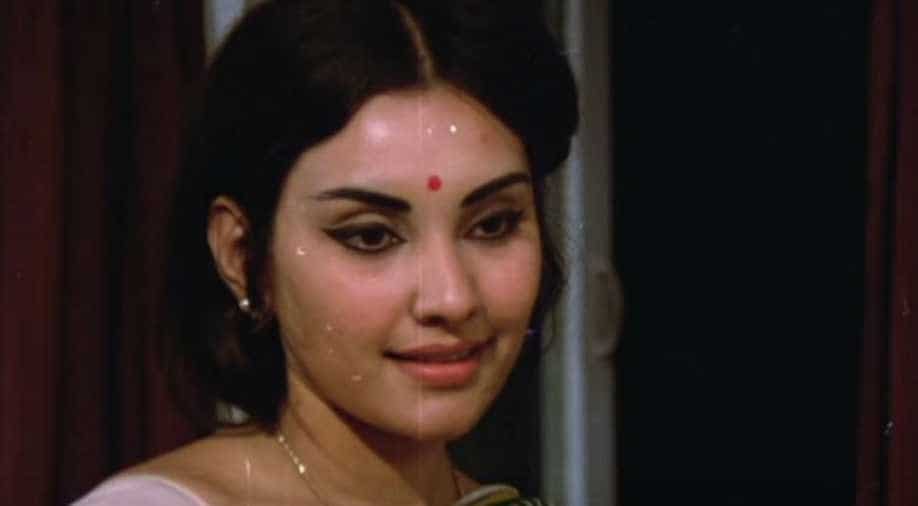 She will be remembered for films like 'Rajnigandha' and 'Chhoti Si Baat’.

While Indians around the world celebrate Independence Day today, there is news of death of a veteran actress Vidya Sinha who is best remembered for her film ‘Chhoti Si Baat’.

The actress died at the age of 71.

She was admitted to Criticare Hospital in Mumbai after she complained of breathlessness last week. According to several media reports, the actress was diagnosed with lung and heart disorders.

After being taken to the hospital, her condition was said to be stable and she was kept under observation in the Intensive Care Unit. She was then put on PAP (Positive Airway Pressure) ventilator.

Vidya had started off in the world of glamour at the age of 18 as a model and then subsequently became an actress. She was also a popular face on television.

She is best known for films like ‘Pati Patni Aur Woh’ and ‘Chhoti Si Baat’.