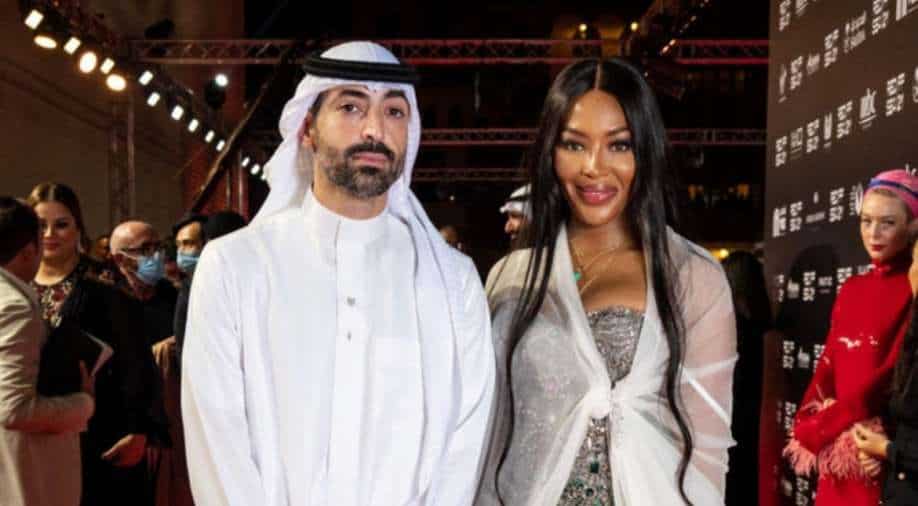 It was a star-studded affair at the Red Sea International Film Festival that took place in the Saudi Arabian city of Jeddah. While many thought that the Omicron variant of COVID-19 would play havoc to the plans, the first edition of the film festival went smoothly with many firsts.