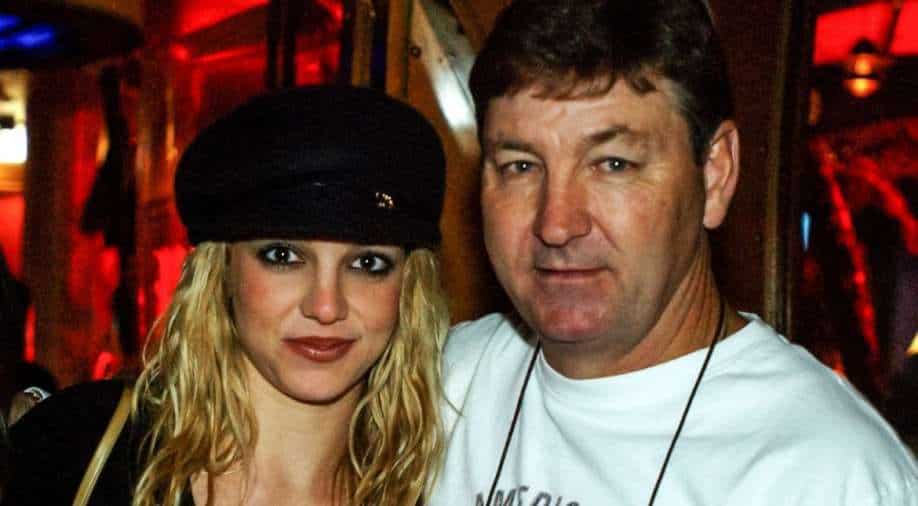 The Diane Sawyer interview was a major scandal of its time as the news anchor prodded Britney Spears about her sexuality and suggested that she was unfaithful with then-boyfriend Justin Timberlake.

Now that Jamie Spears has no control over the finances of daughter Britney Spears after the end of conservatorship, there are questions being raised of his involvement in a 2003 Diane Sawyer interview that made the pop star cry.

It started when earlier this week, Britney Spears slammed Diane Sawyer for a sit-down interview when she was merely 21 years old. The news anchor has remained silent on the issue but Jamie Spears is speaking up on any involvement in the interview that might crop up.

Britney had said on Instagram, “Pretty lame of my dad and three men to show up at my door when I could hardly speak… they put Diane Sawyer in my living room… they forced me to talk!!! I was a baby… I was almost 22 and didn’t understand… but I fucking know now!!!”

Jamie has denied any involvement and has refused that he forced Britney Spears to do the interview. In a statement by Jamie’s lawyer, he said, “Mr. Spears has no idea what Ms. Spears is talking about. Jamie never set up any interview with Diane Sawyer and was not present for any such interview. He had nothing to do with Britney’s career at this point and was completely uninvolved in this interview. Jamie loves Britney very much, wishes Britney nothing but the best and hopes that she continues to seek the help that she needs to stay safe and healthy.” Finally free! A timeline of Britney Spears’ conservatorship battle

Also see: Yearender 2021: Britney Spears to Armie Hammer: Celebs who got mired in controversies this year