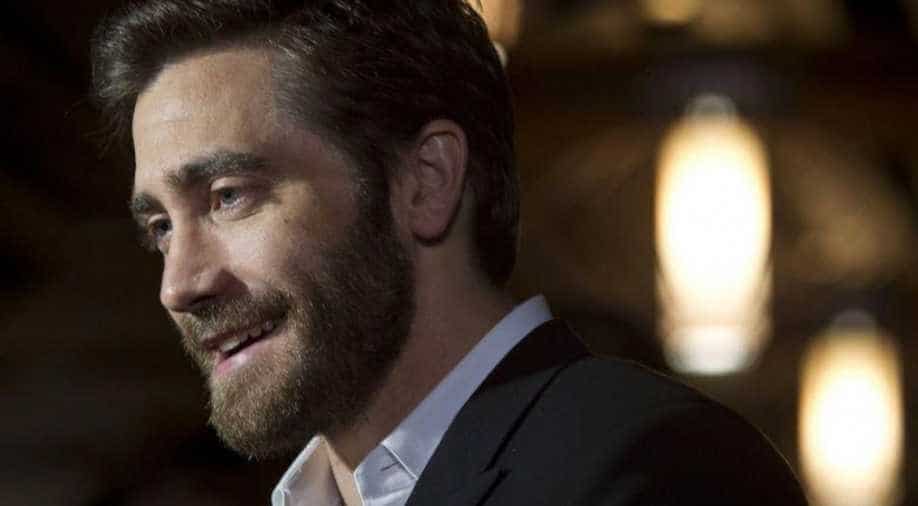 A gory satire on the contemporary art world, the horror film tells the story of a newly discovered trove of paintings by a dead artist that come to life and turn on the players in the commercial art world exploiting them.

Jake plays a top art critic who is determined to capitalise on the dead artist's work.

Film's writer-director Dan Gilroy applauded streaming service Netflix, who got their first Oscar nomination for Spanish-language movie ‘Roma,’ for taking a chance on such an unorthodox film. He said, "This film does not exist without Ted Sarandos and Scott Stuber and everybody at Netflix. 'Roma' does not exist without Netflix. There are many films that are that are slightly unorthodox. Who but Netflix is going to make a black and white film in Spanish? You know? Who's going to make a genre-busting film like this. I am in love with Netflix. They have supported me all down the line and they've been crucial.”

Apart from Jake, British actor Tom Sturridge is also in the film and plays a gallery owner. He said, "I don't think people are making films like this. I think it is difficult to define and that's what's exciting. It's Dan Gilroy's vision and so far, his visions have been enormously bizarre and interesting.”