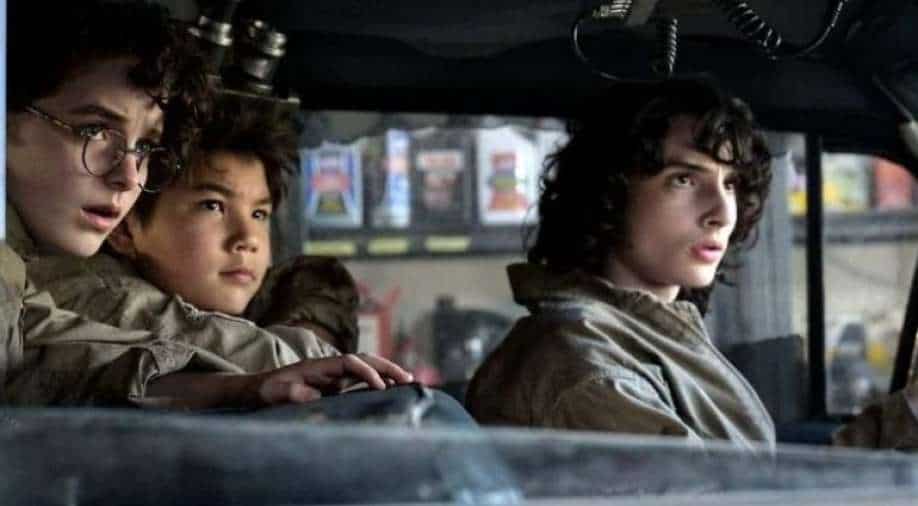 Sony Pictures did a little bit of swooping and now 'Ghostbusters: Afterlife' will hit theatres one week later than the previously planned date, moving from a November 12 release date to November 19. The little change after Paramount shifted 'Top Gun: Maverick' from Nov. 19 spot and delayed to 2022.

A few days back, the makers also shared a new trailer of the upcoming movie teasing cast of the movie -- Finn Wolfhard, Mckenna Grace, Carrie Coon, and Paul Rudd are among those fighting the ghosts with speeding Ecto-1.

Classic characters played by Bill Murray, Dan Aykroyd, and Harold Ramis, who sadly passed away in 2014, also make a short appearance at the end of the trailer.

He came out here for a reason. Watch the new trailer for #Ghostbusters: Afterlife, exclusively in movie theaters this November. pic.twitter.com/MGwhEbyqAW

Jason Reitman directed movie follows the events of 1984’s 'Ghostbusters' and 1989’s 'Ghostbusters II.' The upcoming instalment picks up 30 years later and centres on a family that moves to a small town. There, they discover their connection to the iconic ghost-catching business.

Everything that's released at CinemaCon 2021, from 'Mission: Impossible' to 'Matrix 4'