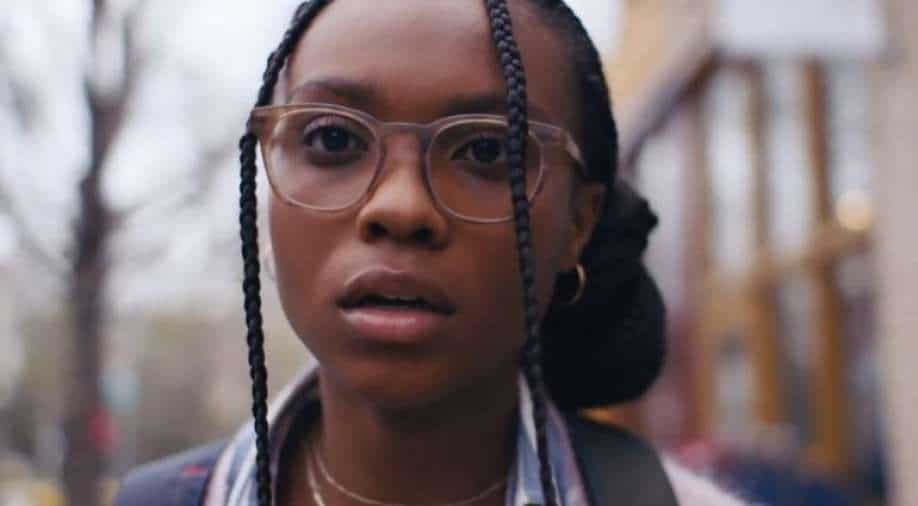 Makers have unveiled the first look at Kaci Walfall as the titular hero of its upcoming series 'Naomi'.

During 2021 DC FanDome, the network shared the first teaser which show Kaci as a teenager, Naomi McDuffle, who is in her school class and is about to make a presentation when she gets a text from a friend saying, “Wild stunt happening in the square!”, followed by another text featuring two Superman symbols and a shocked emoji.

Immediately, Naomi runs out of the classroom and races on her skateboard to try and capture the moment. When she arrives to the site, she falls unconscious with a brief glimpse of Superman flying away overhead.

As per Deadline, the show follows a teen girl’s journey from her small northwestern town to the heights of the multiverse. When a supernatural event shakes her hometown to the core, Naomi sets out to uncover its origins, and what she discovers will challenge everything we believe about our heroes.