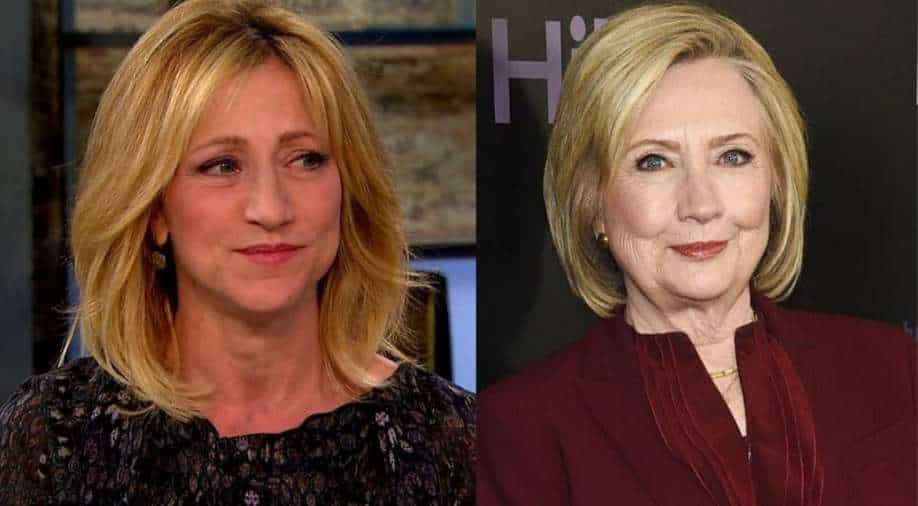 The multiple Emmy winner actress Edie Falco will join an ensemble cast for the Impeachment season of American Crime Story.

The upcoming American Crime Story anthology will essay the story of impeachment of former US President Bill Clinton. The show has roped in Edie Falco to portray the role of Hillary Clinton.

However, Hillary Clinton’s part would not be a “main” character in the story, as told by FX chief John Landgraf in 2019.

FX’s American Crime Story Impeachment season is based on former New Yorker writer Jeffrey Toobin's book ‘A Vast Conspiracy: The Real Story of the Sex Scandal That Nearly Brought Down a President’.

It will be executive produced by Ryan Murphy.

Debut date for Impeachment season is yet to be announced.