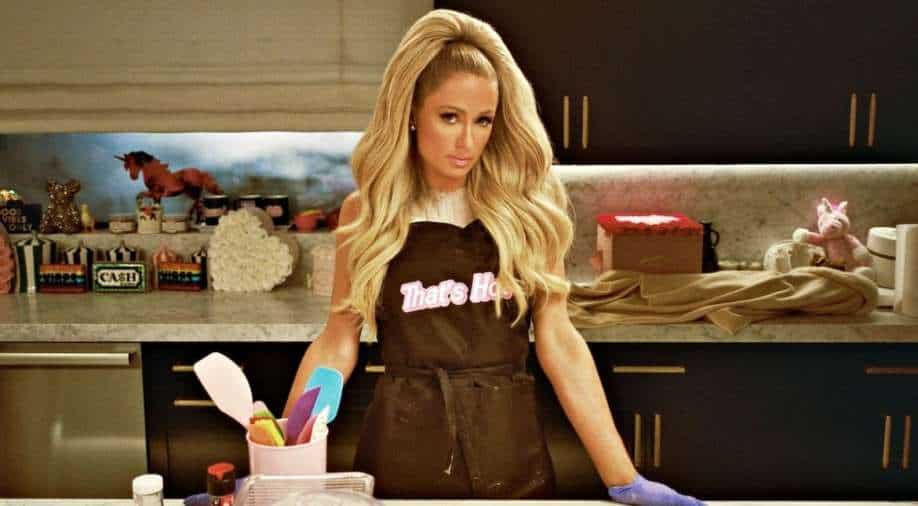 The cooking show had Paris Hilton prepare some main dishes, desserts for the audience as she kept it glam throughout.

Bad news for socialite Paris Hilton as her Netflix show ‘Cooking With Paris’ will not be making a comeback. The streamer has decided to not renew the cooking reality series for a second season.

Season one of ‘Cooking With Paris’ had a six-episode run. It premiered in August and briefly cracked Netflix’s daily Top 10 ranking.

The show had Paris Hilton prepare some main dishes, desserts for the audience as she kept it glam throughout. It showed her unconventional and often chaotic style of cooking.

The show had guests including Kim Kardashian West, Nikki Glaser, Demi Lovato, Saweetie, Lele Pons, and Kathy and Nicky Hilton. Kim Kardashian upset over Kanye West's claims of being kept away from his children