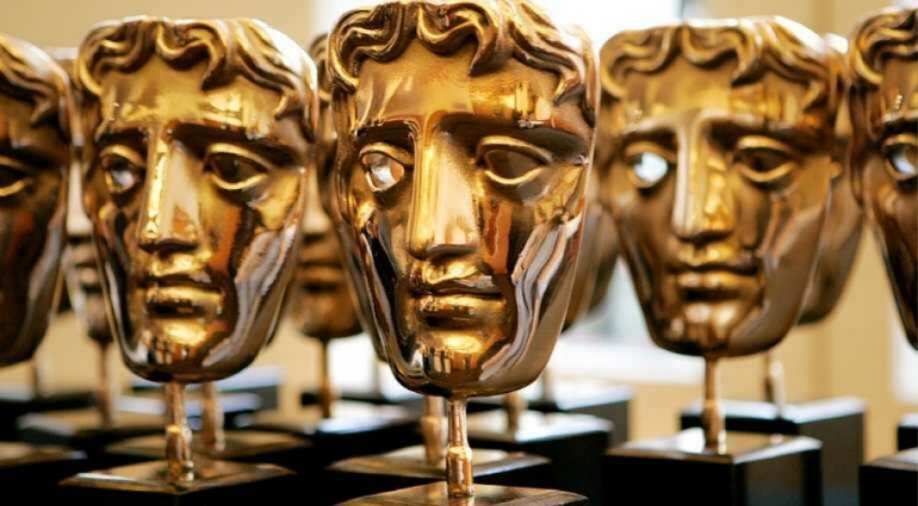 The British Academy of Film and Television Arts (BAFTA) Awards took place on Sunday in London. The winners for the night were announced as many actors took up the role of a presenter including Indian star Priyanka Chopra.

While there was enough Indian presence at the awards, ‘The White Tiger’, nominated in two categories could not make it to the winners list. The film was nominated in categories including best actor and best adapted screenplay, however, it lost on both counts.

Adarsh Gourav and Ramin Bahrani lost to Sir Anthony Hopkins who won the best actor's award for ‘The Father’, while Christopher Hampton and Florian Zeller bagged the award for best adapted screenplay for the same film respectively.

It was however the night of ‘Nomadland’ as it swept the BAFTA 2021 Awards bagging four categories including best film, best actress and best director. Chloe Zhao's US recession drama ‘Nomadland’ is about a community of van dwellers.

The BAFTA ceremony was held virtually over two nights, with nominees joining in by video, due to the pandemic restrictions.

An emerging star, 19-year-old Bukky Bakray, won the EE Rising Star award, chosen by public vote, for Rocks, a coming-of-age drama set in London. She made her debut after being discovered through open auditions.

Check out the complete list of winners at BAFTA Awards 2021:

Best Film Not In English Language: Another Round