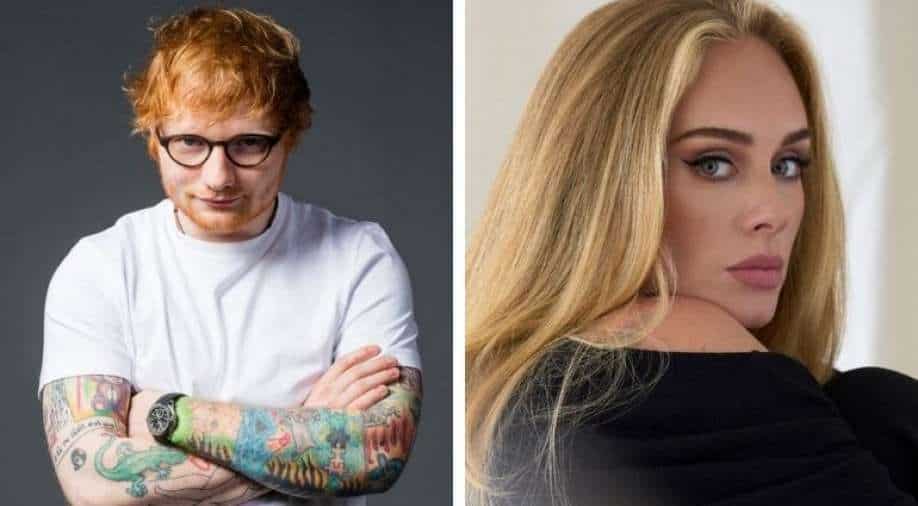 The two most anticipated music albums from Adele and Ed Sheeran are on the way. Ed is all set to release his upcoming album 'Equals' around the same time as her latest, '30'.

Recently, during a chat with UK's Heart Radio, the songstress gave a funny response about the release of her upcoming album near Sheeran album.

During her appearance, the host told her about Sheeran new album is releasing near '30' and pointed her saying 'no need to panic' to which Adele jokingly said, Sheeran, should be ‘Panicking’ that his fourth studio album is coming out around the same time as '30'.

Adele on dropping music at the same time as Ed Sheeran: Panic??? HE can panic!!!

The one and only real UK baddie!!! pic.twitter.com/9TcvrMBFvr

She added, "I love Ed and I really love his wife Cherry."

Talking further she added, "It feels good. I sort of revved myself back up to do it last year in 2020 so I feel like I've been preparing enough," she said. “Now I’m as cured as anything. Trekking through all that, you know, poo, was worth it.”